Games can be a fun way to pass time while they also offer many benefits for your brain. They encourage socialization, reduce stress, and keep the mind sharp and active. Solitaire is a top example of a game that can improve card-playing skills so that next time you play in a group, you’re a lot more skillful.

The benefits of similar games range from improved logic skills to an increase in self-esteem. As you progress and win games, you slowly become an expert that doesn’t play by pure luck but is rather sure of his abilities.
Such games can also help people who struggle with memory loss or decreased cognitive functions. Here are five hidden benefits to playing cards that can be helpful in your everyday life. Hope and comfort and an increase in the quality of life can be brought, even through something as simple as a card game.

Card games require the player to focus his attention in order to apply the most effective combination and win. This is a way for people to increase skills like concentration and problem-solving capabilities. With age, using different parts of the brain becomes a daily necessity for preventing memory loss and dementia.

Simply learning the rules of a new game can enhance cognitive skills like memorization and communication. A deck of cards can be used to boost learning in other areas of life. For example, card players incorporate foreign words into their game so that they can practice a language they want to perfect.

With the increased use of technology nowadays, it’s more common for people to experience feelings of loneliness. People that are going through depression, anxiety, or other forms of mental illness go as far as to isolate themselves. Playing a game can make it easier for people to break the ice and serve as a motivation to spend time with others.

Games are the first way we begin to socialize as children. It is a socially accepted way of creating new friendships because of the natural and spontaneous element of the activity. Playing a game of cards or a board game helps the conversation flow easily, encourages teamwork, and stimulates friendly competition between players. 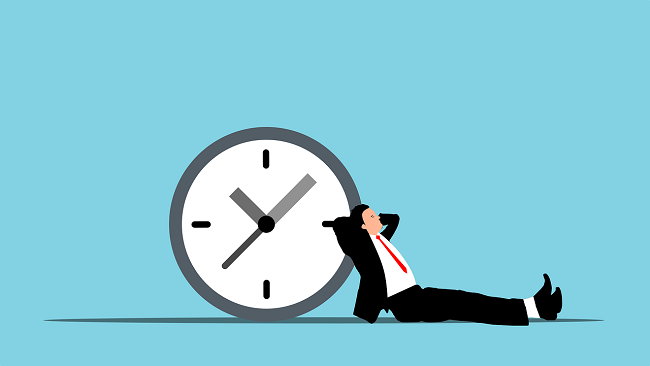 Taking time to relax and do something you enjoy is an important act of self-care. For many, a poker night can alleviate daily stressors like work, bills, and other personal hardships. Developing a healthy habit of playing card games filled with laughter and chatter is beneficial for maintaining a sense of well-being.

Chronic stress that remains unchecked can result in all kinds of heart-related problems. While playing cards is not a substitute for proper healthcare, the chance to participate in a relaxing activity that can give you a sense of accomplishment can reduce stress.

Most often, card games include some sort of strategy, which exercises the mind’s logic functions. If you’re interested in picking up a new hobby, consider taking up a game of cards.

They are an inexpensive way to spend time with friends and keep your brain happily occupied. By putting down your phone, turning off the TV, and picking up a deck of cards, you can improve your psychological well-being. 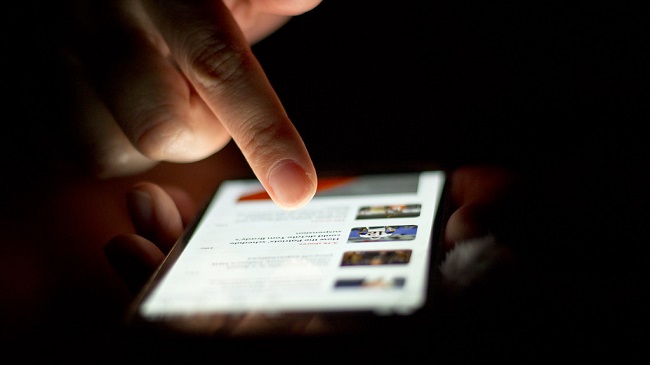 One major advantage card games have is their portability. Back in the day, it was easy for soldiers, miners, and construction workers, for example, to bring their card decks so that they could entertain themselves during breaks.

Today, card games can be played on every smartphone, which simplifies the process. It is not uncommon to see people commuting to work and playing Solitaire instead of other games.

It’s easy to overlook card games as an activity that has no actual benefit to people in real life. But as we have depicted in this article, their numerous advantages shouldn’t be overlooked. Card playing is an old practice that can be used today to enhance your life and improve your standard of living.

Card games build skill, require focused attention, interaction with others, and can help fight off mental decline. In Playordown, we have a variety of card games like Klondike, FreeCell, and Spider Solitaire, which can be played online for free.

Don’t worry if you are a beginner, as we have provided tutorials for anyone to start their new hobby. Your new skills are waiting to be unleashed. Try out a quick game now.