Many card games have had their spot in the limelight over the decades, but no game has had the impact and longevity that Klondike Solitaire has. In a society where people are always looking for something new, the classic card game has remained a popular choice. And why wouldn’t it be – it’s readily available, easy to learn, and always a fun experience.

We created an article with 8 engaging facts about Solitaire as an homage to the classic game!

The Origin of the Game’s Name 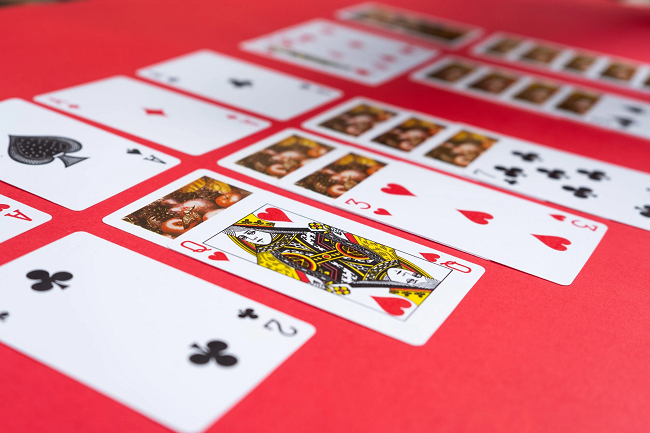 Traditional Solitaire was designed to be played by a single person, as the name suggests, so it’s interesting that the game has been used as a way to socialize with other people.

Another Name for the Game

There have been many solitaire games created throughout the years, and one peculiar development is the game Patience. Many people believe that Patience is a variation of Solitaire, but, in reality, it’s just another word for the classic game.

The name comes from England, where players call it Patience rather than Solitaire.

Microsoft Solitaire Was Made by an Intern

Solitaire is often associated with Microsoft, as the game has come with the default Windows OS since the 90s.

A little-known story is that the Microsoft version of the game was developed by an intern named Wes Cherry. Considering that Windows helped Solitaire explode into the mainstream, it’s a surprise that an intern programmed the game onto Windows 3.0’s OS.

There Are Professional Players

When people think of eSports, they imagine fast-paced, high-pressure online games that have been developed in the past 20 years. 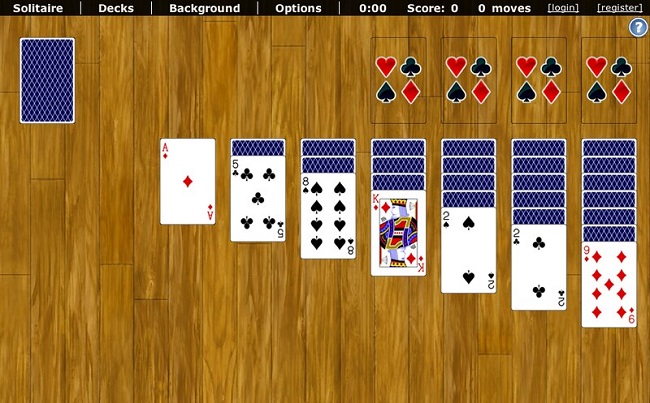 What many people don’t know is that there are professional mobile Solitaire players that compete in tournaments. Some of these tournaments have prize pools of up to $100,000, which makes this a very well-paid profession for those who are good enough.

The Highest Possible Score in Web Solitaire is 24,113

Classic Solitaire is the most played version of the game, but most players don’t realize just how many points they can accumulate.

Players earn 10 points for every card placed on top an ace pile, 5 points every time a card is moved to a column, and points bonuses on sessions that last more than 30 seconds. Taking all these factors into account, the highest score you can get while playing Classic Solitaire is 24,113.

It’s Harder to Lose the Game

Most card games were created with the intention of the odds being stacked against you, but Solitaire is different in that aspect.

There has been research that has proved that most of the games in classic Solitaire are easily winnable, and the easiest way to win is to play your cards right. Following the rules and mastering all the tricks will consistently bring great results.

There Are 5 Popular Variations of the Game

Solitaire has existed for hundreds of years, but not all variations are created equal. The game has different rules and names depending on regional differences, with the main 5 variations being Spider Solitaire, Pyramids, Klondike, FreeCell, and TriPeaks. 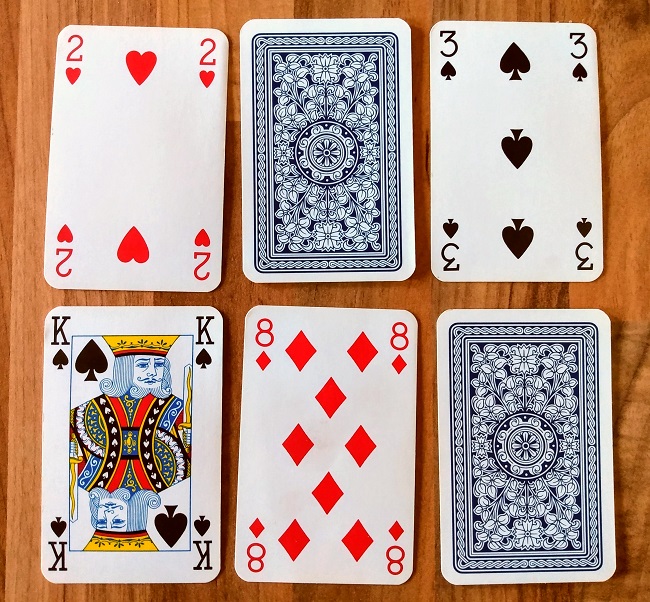 Any of these variations provide a similar experience with a slightly different ruleset and goal.

Another variation that has recently started becoming popular is Golf Solitaire!

Solitaire has a big historical influence, and there have been many great players throughout the centuries, but since modern Solitaire is easily available online, players have been able to learn the game much faster and more efficiently.

In the digital version of Solitaire, players don’t have to deal with the hassles of arranging cards and keeping up with the ruleset, and as a result, they have had the opportunity to improve at a much faster rate.

You’ll Never Get Bored While Playing

Solitaire is one of the most fun card games around. It was created to be played alone so you can enjoy yourself on your own, but modern Solitaire can easily be played with someone else.

If you would like to try Solitaire or any of its variations, you can play the game on PlayOrDown! Our catalog features a variety of Solitaire games.