A History of Arcade Gaming 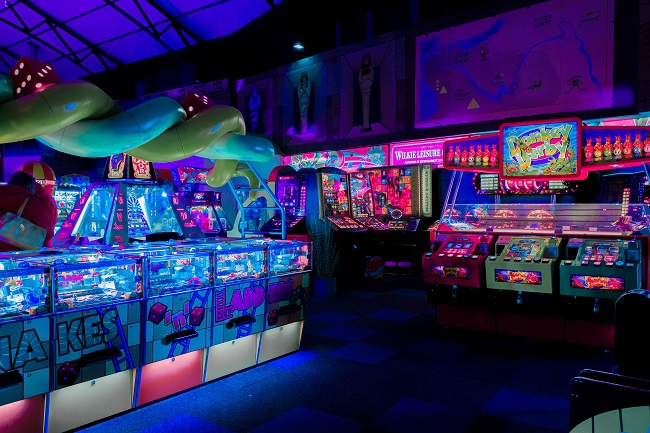 There was one thing that students were thinking of doing after school – going to the arcade venue. This is where 80s kids spent most of their free time, inserting quarters to play the latest generation of video games. Back then, most computers were still experimental and not ready for the mass market.

Arcade game machines were the introduction to the digital era that would change everything. It was a major step forward which seemed like a waste of time to some. Nevertheless, today’s technology could not exist if it wasn’t for arcades. These were the only games that youngsters could play. Can you imagine that people waited in line in the gaming hall for hours so that they could play their favorite title? 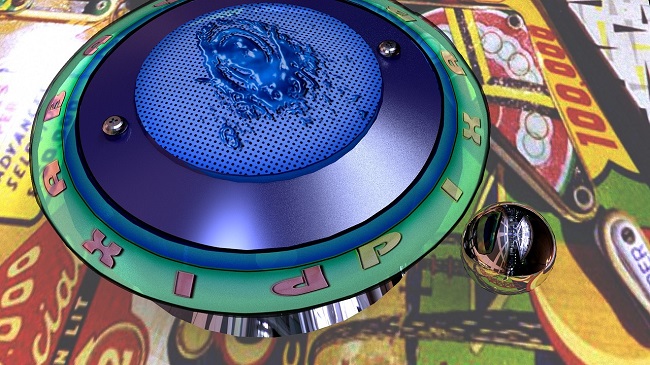 Before the dark and gloomy halls where you could play arcade games, people were gathering at a different place for entertainment. Back then, amusement halls were the trend, the place where people spent money on coin-operated machines such as slot machines and pinball. Slot machines didn’t last long due to their connection with gambling. On the other hand, pinball machines quickly became a sensation.

After pinball, there was the trend of light gun shooting games where you are given a plastic gun to point at the screen and shoot what’s on the screen. Duck Hunt was the most popular one that revolutionized shooting games we know today. It involved shooting virtual ducks that appear in the game, which your faithful dog takes away.

Later on was the rise of racing games, out of which Grand Prix, a first-person racing game emerged. The game was played not with a joystick, but with a steering wheel, which made the experience much more entertaining. Soon, many game developers caught up and there was a variety of arcade games. This niche market was becoming huge and profitable.

The 70s introduced the arcade scene to games like Pong, Spacewar, and Space Invaders, which became an instant hit. It created the shooter genre and led to what would soon be the golden age of arcade games.

Pac-Man boosted the 1980s to become a unique period for arcades. With its new feature – the maze, it was very different from shooting and racing games. Its creator wanted the game to stay as far away from violence, so he could attract women and family players to arcade games.

Pac-Man has become a synonym for video games, with its immense global popularity up to this day. It was the first mascot character in gaming, hitting the scene before characters like Mario and Sonic. The game also featured some of the earliest cutscenes in video games.

Another game that was released in the late 80s and became an instant hit was Tetris. It was first developed as a puzzle game for arcade machines and originated in Russia. The title was first created to test the capabilities of a computer. Back then, computers were text-based, and Tetris was first made up of text blocks that fall down.

Tetris is a puzzle game in which players must put geometric shapes in order so that they form gapless lines. The game was inspired by an actual puzzle game which consists of 12 wooden blocks that must be aligned similarly to jigsaw puzzles. The creator simplified the original by reducing the number of blocks from twelve to seven and named it Tetris. He combined the Greek numeral “tetra” with his favorite sport, tennis, and that’s how he got the title.

Even the original version that didn’t have visuals got people addicted to playing. As the puzzle game grew in popularity, it was redesigned to immerse players in the gameplay. 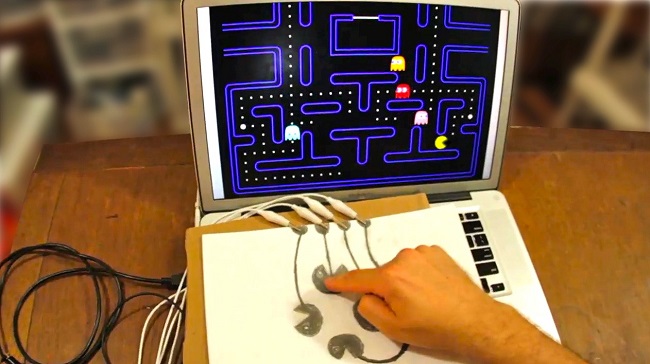 With the end of the 90s, personal home consoles became more accessible, and soon, there was no need for people to go to the arcade place. There was also no need to pay once you’ve got your home setup. People were now playing games on their television and got their hands on a whole different experience. They could now entertain themselves at the comfort of their place of residence. This is how gaming once began and led to the expansion of a massive industry.

Games have contributed to a variety of sectors and offer more than entertainment. Our site features brain games that take the best of both worlds, meaning that you can experience benefits to your well-being by playing them. From card games to PacMan, Tetris, and Mahjong, Playordown has a variety of online games for you to enjoy.