Brain games have a reputation for benefiting analytical skills. Whenever it might be, you’d always need to exercise logic, memory, and critical thinking. Especially now, the ability to change perspective and adapt to new circumstances is key factor when employers are looking to hire someone. Those games are preferred because they not only provide entertainment but also strengthen core skills.

From Sudoku to Tetris, these titles all provide the mind with a healthy training. They have proven to be the best as they have out stood time and are a great tool for killing some minutes. 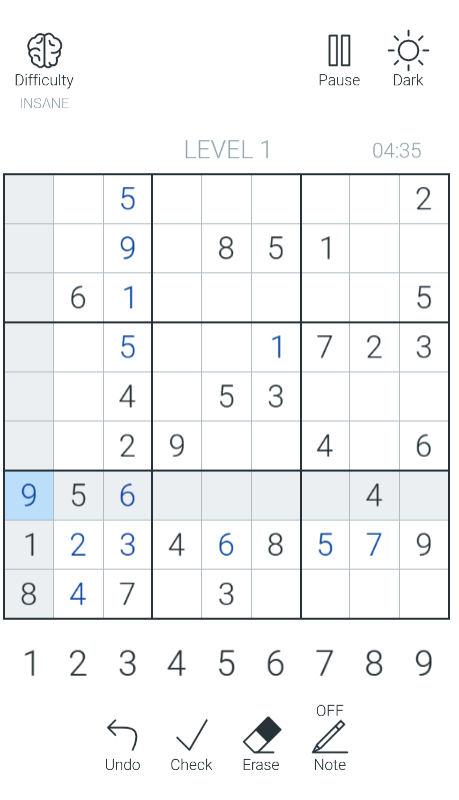 Sudoku requires the player to match non-repeating numbers in rows, columns, and inside a 3×3, 5×5, or a 9×9 square, depending on how difficult you want it to be. For beginners, it is advised to start with the first option as it’s easier to follow what is happening on the game board.

What’s more, the game acts as a great logic enhancer that your mind can benefit from in any situation that requires your cognitive abilities. It’s no wonder why grandparents enjoy Sudoku. It’s because it calms you and trains the brain at the same time.

What more could you want from a brain game? To kill time and benefit you in some way. Playing Sudoku on the regular can benefit your focus and concentration. It can also prevent or ease depression and possibly even prevent dementia and Alzheimer’s disease. 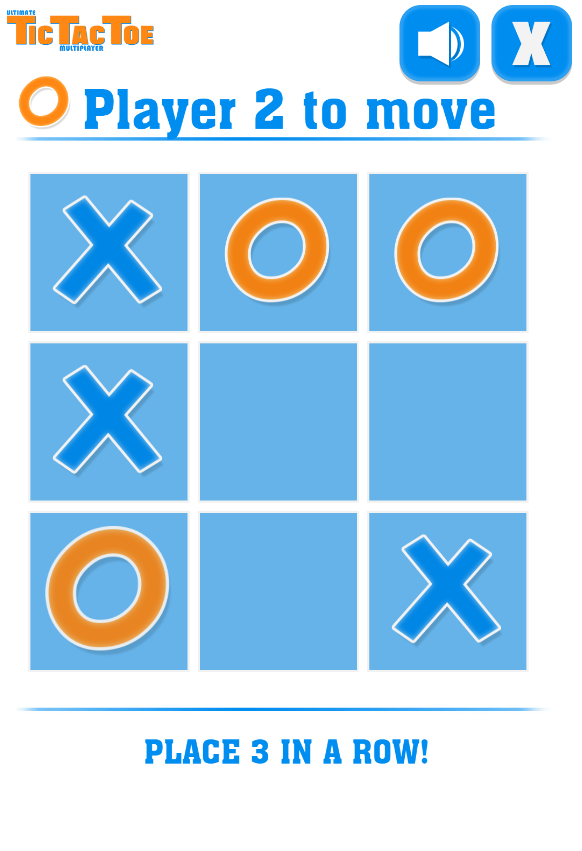 Our second recommendation is the infamous Tic Tac Toe, originating from the early days when it was played on paper. In this installment, however, you can play multiplayer. What’s more, there is even an online mode that puts you against a random player. The other option is to play against a friend in a match to see whose strategy and reaction time are better.

Tic Tac Toe is special because it can serve as a life metaphor. This is by being Player 1, Player 2 must follow you or he is bound to lose. In this way, you exert your power by being the one that attacks. This doesn’t mean Player 2 must lose – it’s just that his role is defending. His options are to follow the other player’s movements and look for a mistake that can be used to his advantage. 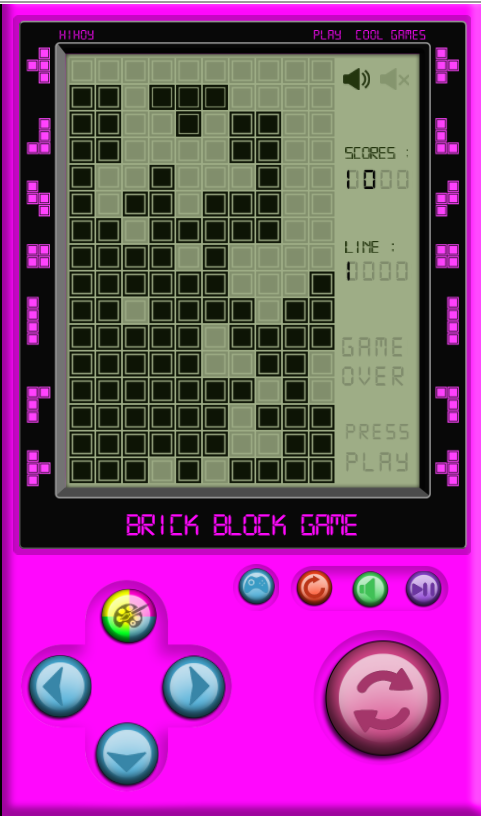 Some analytical skills include research, problem-solving, and organization. Brain games develop these abilities as they are vital in work situations. Relaxing with a game of Tetris can also be a mind enhancer. This version shares resemblance with the original that was once played on the classic Gameboy console. It was a revolution and played its role in the 90s culture. Once, you could bring this game everywhere in your pocket as it was played on handheld consoles.

Tetris Brick Block includes new shapes that you wouldn’t see in other versions. This can make the game challenging as the dot, the plus, and a C shape are featured here. Adding these blocks gives you more to think about but also lets players experiment with new tactics and shapes.

Adding new elements and learning new skills are of great help to your brain. In that way, you exercise your learning abilities. We all develop while young, but it doesn’t mean that it must stop. Brain deterioration depends on a person’s everyday choices, not only on his age. 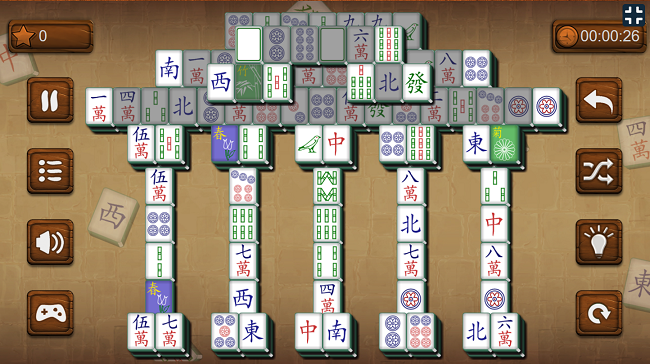 Mahjong is a Chinese board game that became popular at the beginning of the 20th century in America. Its goal is to match 140 tiles with their twins to win a game. Classic Mahjong Deluxe is on our list because it also improves brain capability.

This version includes 30 different tile arrangements for the player to solve. There is also a timer to each level so that the faster you finish, the more time you’re about to have in the next one. The challenge gradually increases as you progress through each level.

After graduation, most people start learning passively – they start paying less attention to acquiring new skills. Activities like reading, puzzles, and logic games help maintain brain plasticity. Learning is natural for the brain. Physical activity enhances it as well.
Analytic skills are important because to create, we should train our brains precision, alertness, and memory. Our games’ selection is made of titles that exercise brain functions. This has been shown to strengthen memory and prevent dementia to some extent.