Facts you don’t know about Tetris 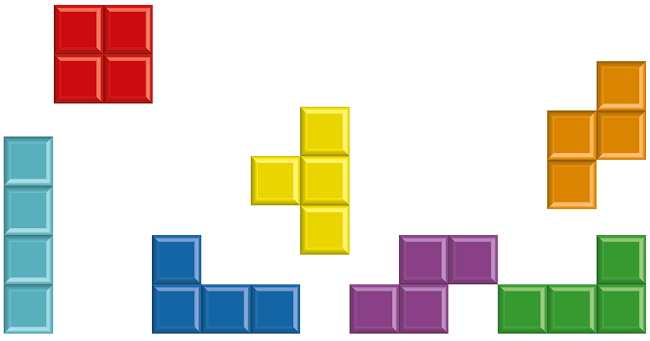 One of the games created before people knew how to use computers, Tetris, has an appealing set of facts behind its existence. The puzzle game’s worldwide success is a result of the hard work of multiple people who were inspired by the love of video games. Back in the late 80s, a game that was created in Moscow didn’t have any chance to cross its country borders.

Thanks to the team’s persistence, the game signed deals with companies like Nintendo and achieved a record of sales.

Tetris is played by arranging geometric shapes called “tetrominoes” so that they form gapless lines.

The creator received royalties only after 10 years 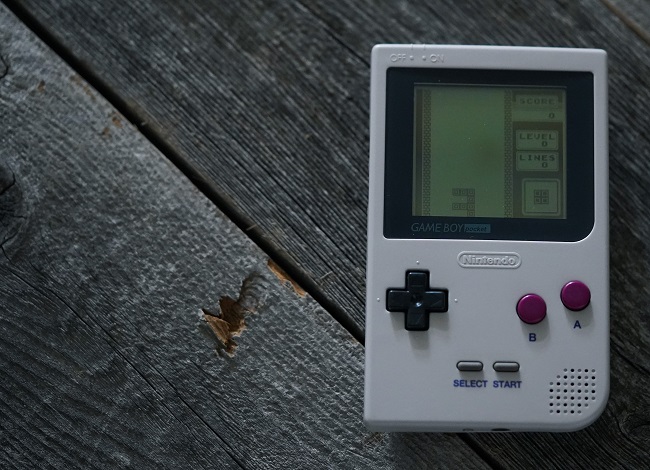 In 1984, Alexey Pajitnov wrote Tetris as a program to test the power of a Soviet computer. At that time, he had to give the rights to the government because it would be illegal to publish the game by himself.

Thanks to a Hungarian salesman two years later, Tetris successfully crossed borders and got released in the UK and US. Back then, the PC title had a distinctive look with Kremlin-themed illustrations and Cyrillic characters.

Things got real when the Russian gave the rights to Nintendo, and they released the Game Boy console with Tetris pre-installed. It became an instant success with over 35 million sold copies. In 1995, the government rights deal expired, and Pajitnov finally started receiving money from his game. 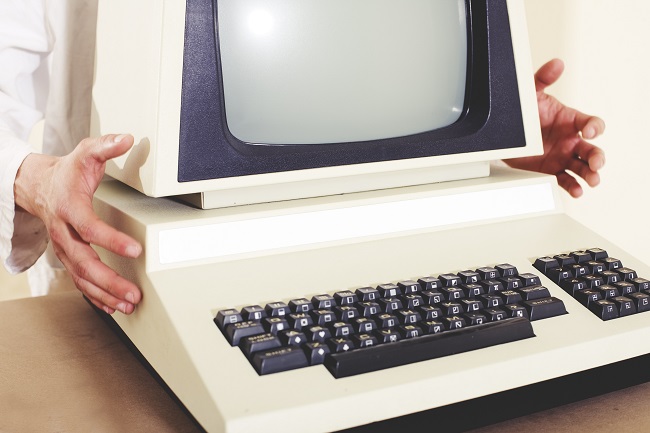 The creator didn’t invent the puzzle game only to test the functionality of computers – he was also trying to show people that the machine wasn’t just for business. In the ’80s, people were intimidated by the personal computer, and they had no way to entertain themselves with this new technology.

Tetris was the messenger for early computer users. It made them feel better about this new invention. This was the important role that Tetris had – to introduce the early adopters to the digital world’s possibilities.

The music used to be a love song 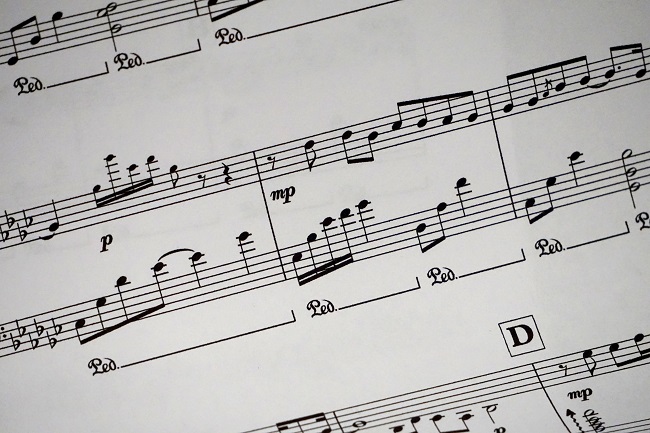 “Korobeiniki” is a Russian folk song from the 19th century that plays cheerfully as gamers spin and drop Tetris tiles. The tune depicts the courtship between a peasant girl and a peddler.

In the ’80s, the Soviet Union was completely unexplored territory for the West. The countries outside of the state were oblivious to the USSR in terms of music, art, or architecture. This is how Tetris served as a communicative tool. Its exported version was designed with Russian elements like images of Red Square and Soviet astronauts.

The first video game in space 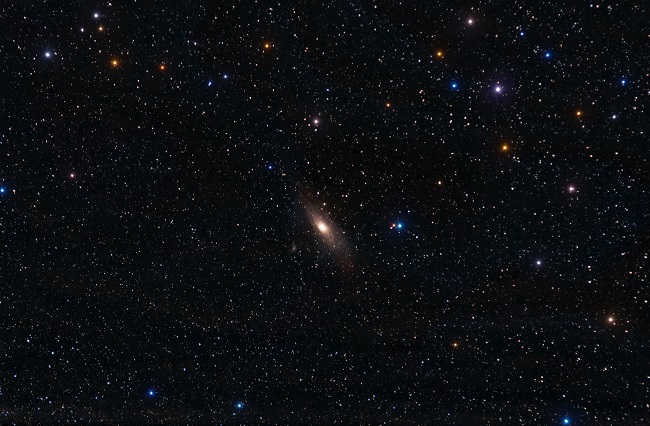 Having mentioned Russian astronauts, one of them made Tetris stay in history. In 1993, Aleksandr Serebrov became the first person to play a video game in space. To keep himself occupied during his free time on the ship, Serebrov took his Game Boy console and a copy of Tetris.

With this, he was able to accomplish his 196-day mission. The astronaut, his Game Boy, and Tetris orbited the world over 3,000 times.

It is placed in a museum 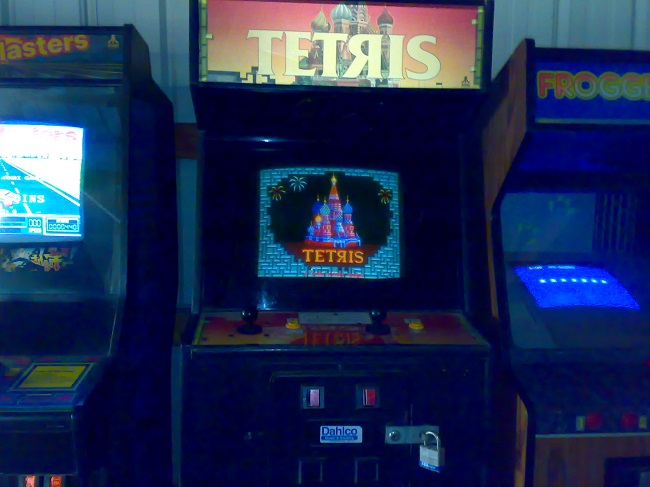 In 2012, the Museum of Modern Art in New York City acquired 14 video games for its new collection. Tetris was among the titles of games like Pac-Man and The Sims.

The museum describes Tetris as an “abstract puzzle,” which is highly addictive.” It’s also labeled as the one puzzle that appeals to players of all sorts of age, gender, and birthplace. The video game is a part of an Applied Design exhibition.

It can make you smarter 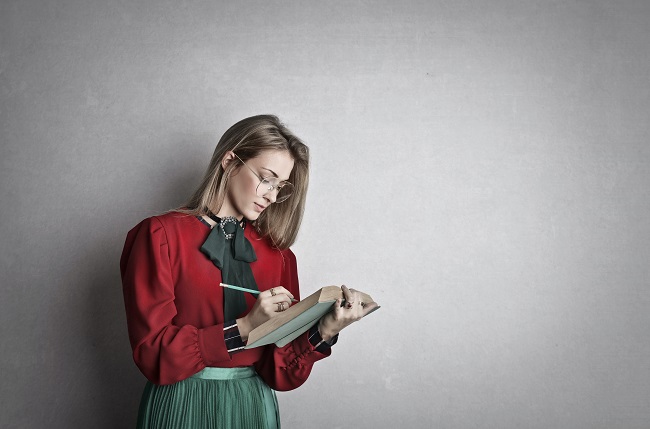 Tetris turned out to have brain-enhancing properties, with more than 30 scientific studies confirming it throughout the years. The first study was conducted in 1992 and proved the game to help the brain’s operations.

In 2008, an Oxford professor suggested that Tetris could help treat patients with Post Traumatic Stress Disorder. In 2013, doctors found out that variation of the game was effective in treating the “lazy eye” condition. 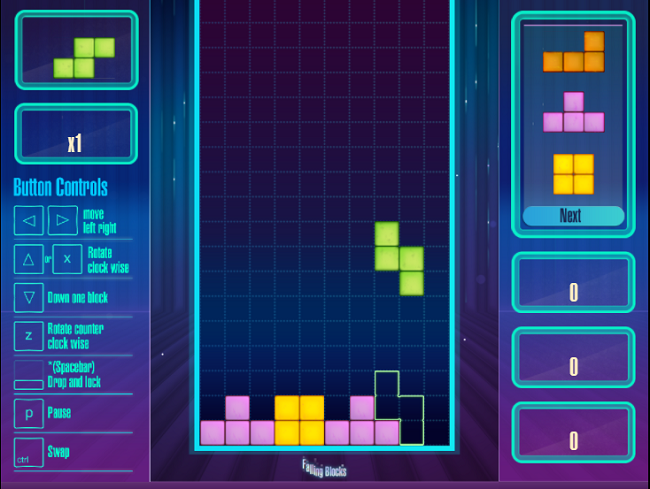 Tetris is one of the first games that is both beneficial and fun to play. It’s proved that playing the puzzle game for a couple of minutes every day can increase your focus, motivation, and brain plasticity.

Psychologists at Plymouth University suggest that even three minutes of playing the game can reduce food cravings. Discover all the benefits of Tetris for yourself by playing a quick game on our site.