How Gen-Z is Pushing Old-School Tetris to New Heights

The year is 2018. Somewhere in a side hall at the Portland Retro Gaming Expo, seven-time Classic Tetris World Champion, 37-year-old Jonas Neubauer, has just lost three games in a row to teenager Joseph Saelee.

As he lost the third and final game, Neubauer’s frustrated expression quickly changes to the realization that his reign as world champion is over. Him losing wasn’t only his defeat; it was a defeat for the Tetris old guard and a loud announcement of the arrival of the next generation – Gen Z. 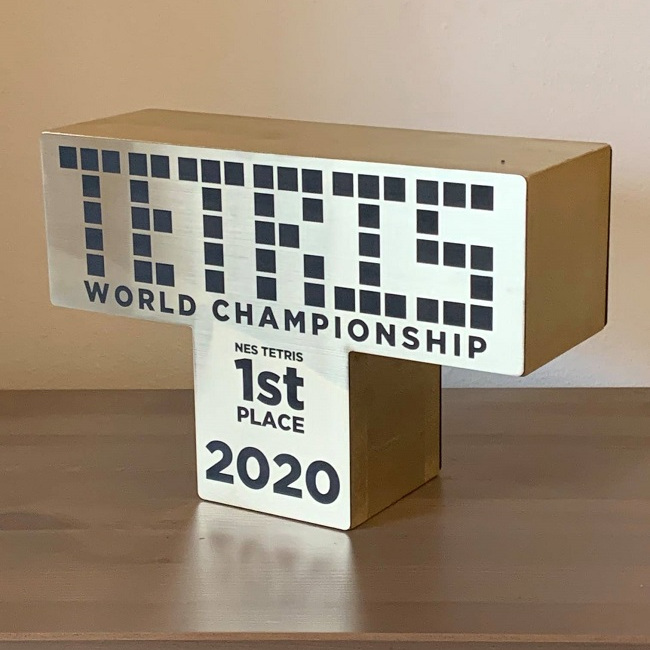 Gen Z came, and a new era of Tetris began with the teenagers redefining how the game is played.

Neubauer’s defeat was inevitable as he played the classic NES game just like anyone else would – by holding down the D-pad to move pieces (also called DAS in competitive play). He was just better than anyone else in the world at playing the game the classic way. On the other hand, Saelee played using a new style called “hypertapping” – a new way to play that allowed you to move pieces much faster than the classic DAS.

Although the youngster didn’t invent the technique, his win kickstarted the popularity of hypertapping being used in competitive play. By 2020, there were hundreds of kids that were using the playstyle in competitive Tetris.

Why the Interest in Tetris from a Young Audience?

Many people were surprised that 16-year-old Joseph Saelee and many other kids his age were interesting in playing the classic NES version of Tetris. The interest isn’t in a vacuum, with the game steadily getting increasing attention since the Classic Tetris World Champion’s inaugural event in 2010. The event was also the subject of a documentary called “Ecstasy of Order: The Tetris Masters.” 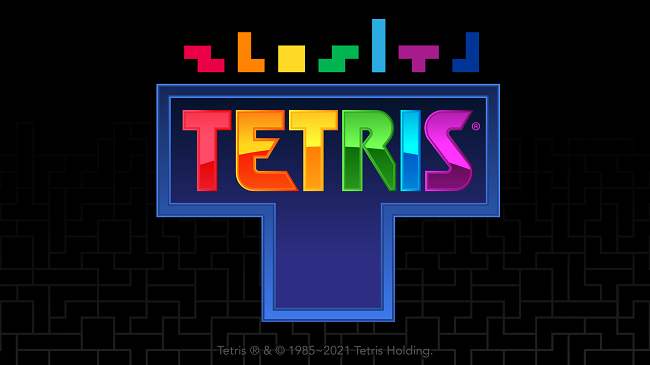 Even since then, the game has been exploding in popularity, and more and more teenagers are starting to play it competitively. Saelee’s 2018 win made a lot of kids his age want to start playing the game.

One of those kids was Christopher “Cheez” Martinez. He was inspired to play NES Tetris when he found out about the game, thanks to Saelee’s win. He was 16-years old when he started playing a game that was more than twice his age.

Before the competitive tournaments, the ultimate Tetris challenge was hitting the maximum score in the game, 999,999 points, which players tend to call a “maxout.” Reaching the score using the classic DAS method was nearly impossible, as the controller wasn’t designed to move as fast as the pieces were falling during the 29th level.

In 2009, Harry Hong was the first player to achieve a maxout officially. After that, other players would slowly manage to get the high score, but the number of people who reached it remained low.

Everything changed when hypertapping became popular in 2019. After players like Saelee and Cheez made the playstyle popular, hundreds of young players began achieving the previously “impossible” score. Reaching the million-point mark became so common that it’s now considered a rite of passage for elite players rather than a miracle occurrence.

How “Rolling” Kickstarted a New Era

In 2020, Cheez found a video online of someone using an unconventional technique to play Tetris, but they would be able to move the blocks twice as fast. Enter “rolling,” a playstyle Cheez popularized in late 2020. It’s a strange playstyle, with most players resting the controller on their thigh or knee and strumming it from below with one thumb on the D-pad. 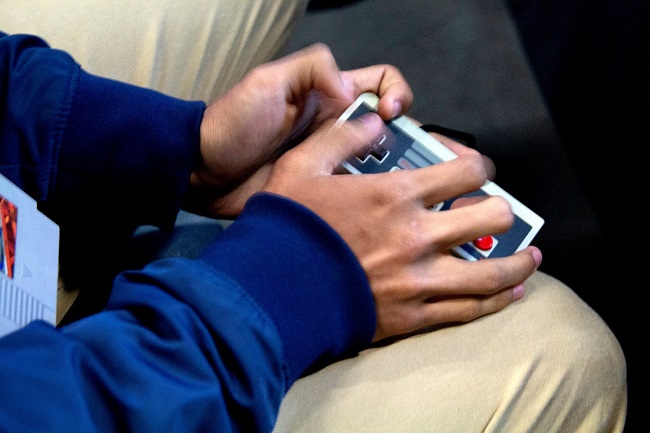 The new style is so effective that it has allowed players to dismantle the limits of the game. In 2019, Saelee set a record in Tetris by reaching level 33 for the first time. Nowadays, Cheez managed to reach level 63, thanks to this technique. The record for a player to reach the farthest level stands at level 95 as of now – nearly triple the record from 2019.

Rolling has changed how the game is played, as competitive Tetris focuses on the score – the player who gets the most points is the player that wins. Thanks to technological advancements, players can now go above 999,999 points.

A New Generation Pushing the Limits of an Old Game

Thanks to the interest that Saelee brought to Tetris from a younger audience, the game is the most popular it has ever been in contemporary times. Gen Z has pushed the game to new heights and has managed to develop new playstyles that have made the competitive scene much more interesting.

Tetris is still a more fringe esport, but it’s steadily growing. Who knows what the future holds for this classic game when a younger audience is helping it grow?
If you’re a fan of Tetris and want to play the game, PlayOrDown’s catalog features the classic version of the game that all of the pros are playing!