PlayOrDown • Blog • How Ms. Pac-Man Made it into the World Video Game Hall of Fame

How Ms. Pac-Man Made it into the World Video Game Hall of Fame

Over 40 years after forging a path for female main game characters, Ms. Pac-Man got inducted into the World Video Game Hall of Fame at the beginning of May 2022. She was inducted with a few other notable games – Dance Dance Revolution, The Legend of Zelda: Ocarina of Time, and Sid Meier’s Civilization.
The Game Hall of Fame considers adding games of all types every year – arcade games, console games, PC games, handhelds, and mobile. A title needs to be recognized for its popularity and influence on the video game industry or pop culture over its lifetime in order to get inducted. 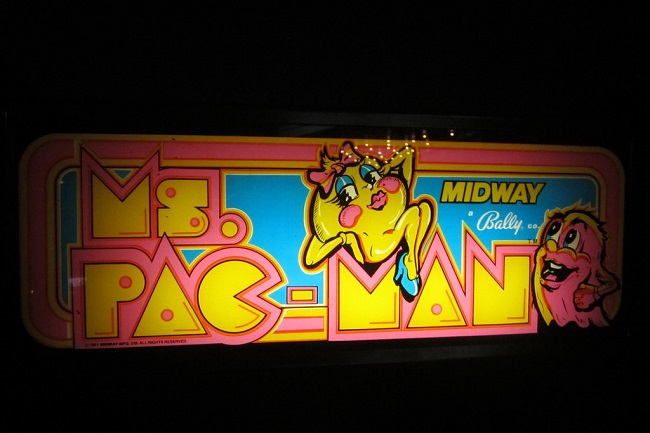 The Class of 2022 was chosen from a list of finalists that includes classic titles like Assassin’s Creed, Candy Crush Saga, Minesweeper, NBA Jam, PaRappa the Rapper, Resident Evil, Rogue, and Words with Friends. This is the eighth class of video games to be inducted into the Hall of Fame after it was established.

The Cultural Significance of Ms. Pac-Man

Ms. Pac-Man is considered one of the most culturally significant video games of all time due to the way it influenced video game history by having a female protagonist. The game was released in 1982 as a sequel to Pac-Man, and it was used to build on the success of the original.

The Pac-Man franchise was designed and released with the idea of being a video game that was less violent than its contemporaries, and Ms. Pac-Man was no exception to that.

According to Julia Novakovic, senior archivist at the World Video Game Hall of Fame, Ms. Pac-Man is a game that promoted and signaled the broadening of gameplay across genders. Although there was nothing inherently gendered about early video games, they were mostly advertised to a male demographic.

Ms. Pac-Man was a fantastic way for the female demographic to get recognized. According to Julia, Ms. Pac-Man represented a turn in the cultural conversation about women’s place in the arcade industry and in society, thanks to being the first widely recognized female video game character.

A Brief History of Ms. Pac-Man

There’s an interesting story behind the game’s origin – a group of three MIT drop-outs deconstructed the original Pac-Man, made significant improvements to the game, and then sold the modified game to its US distributors, Midway Manufacturing, and Japanese creators, Namco, as a new game. 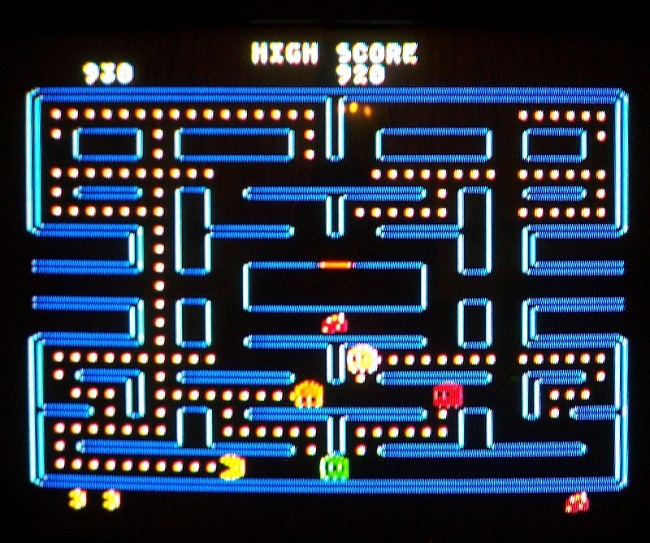 Before Ms. Pac-Man, two of the three men, Doug Macrae and Steve Golson, had improved the classic Atari game Missile Command and sold thousands of enhanced copies. Atari then sued them, and they reached a settlement in which Macrae and Golson agreed to start working for the game company and not sell any other patch kits for games, even if they’re not Atari titles. After this endeavor, they recruited Mike Horowitz for their next project.

Pac-Man was the best-selling game in the US in 1981. The three men wanted to make it a much more engaging game by building new mazes, randomizing the ghosts, and introducing new sound design. The issue was that they couldn’t sell the game, as per the Atari Settlement.

How They Gamed the System and Ms. Pac-Man Came to Be

As per the settlement with Atari, the trio needed to get permission from Midway to sell the enhanced Pac-Man game. The settlement was a secret, though, and no one in the industry knew that they worked for the game company. 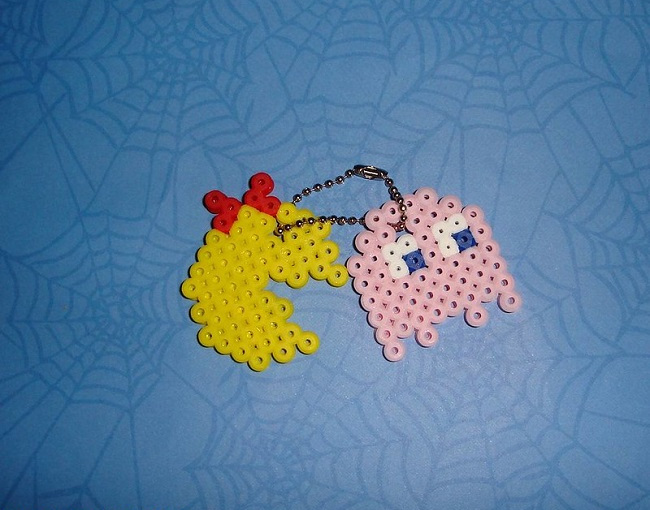 They then decided to game Midway Manufacturing and signed a deal with them to release the enhanced game under the title Ms. Pac-Man.

The game was released in 1982, and Ms. Pac-Man became the first female protagonist in video games. The title was widely acclaimed for improving the original gameplay, sold more than one million copies in the US, got ported to handheld devices, and spawned its own spin-off series.

Although Mike Horowitz only put some lipstick on Pac-Man, the game became iconic and had a significant impact on video game culture. This is reflected in Ms. Pac-Man getting inducted into the World Video Game Hall of Fame 40 years after its release.

If you want to play the original Ms. Pac-Man game, you can play it for free on PlayOrDown! Our catalog features the critically acclaimed title and other classic Pac-Man games.