How Pac-Man Left Its Mark on the Gaming Industry

The year was 1980 – Pac-Man had just come out and had become an instant hit in the gaming industry, but it was also so much more. There were Pac-Man cereals in grocery stores, Pac-Man cartoons on TV, and even a Pac-Man hit song that you could hear on the radio. The game made a cultural impact, the likes of which no one had ever seen before from a video game.

In the tens of years after its release, Pac-Man has inspired a novel, a fashion collection, and tons of merchandise – its appeal goes far beyond the gaming industry.

40 years after its release, the game continues to have a loyal audience that plays its newest versions. In the past few years, the Pac-Man franchise has been expanded with the games Pac-Man Mega Tunnel, Pac-Man Geo, and Pac-Man: The Card Game, which have all proven successful. 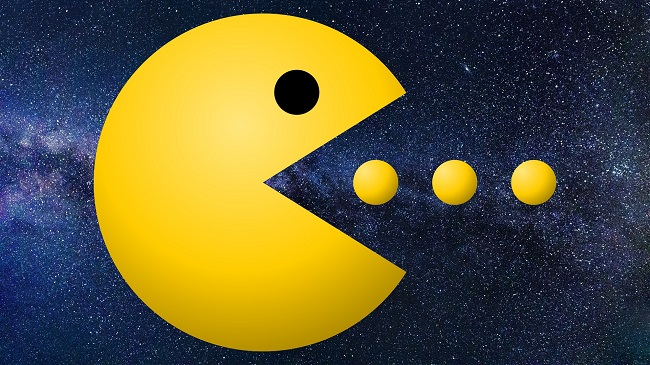 How to Build a Video Game with Enduring Appeal?

Pac-Man was one of the first games to set the tone for how a culturally defining game should look, and there are a few essential techniques required for building a classic video game.

One of the fundamental techniques that the game uses is called collision – the action of one object running into another. All video game players have experienced it so often that they don’t give it much thought. This aspect was a core part of Pac-Man’s predecessors that dominated arcade gaming – Space Invaders, Asteroids, etc.

These games created the formula for a successful arcade game, but their collision system was also a bit too literal – “one thing bumps into another.”

Pac-Man took collision to another level. The game used this technique as something metaphorical, with the physical act of collision being used as a substitute for the act of consumption – to eat. The act of eating was also one of the main reasons why Pac-Man was one of the first characters that everyone could relate to.

Relating With Your Audience

The team behind Pac-Man understood that eating was something relatable and used it as a marketing device. They didn’t make Pac-Man eat small spheres by accident; the team behind the game was specifically looking for something new they could make a game about and make it more appealing to a larger audience. 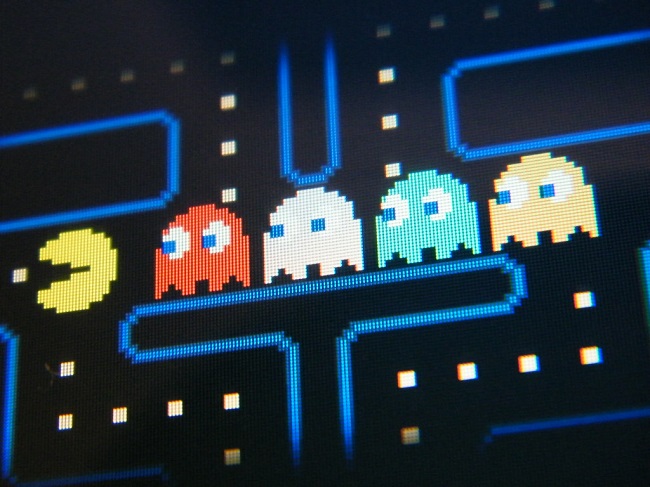 In the Netflix documentary “High Score,” Pac-Man’s lead developer, Toru Iwatani, explained that they wanted to make the game progressive and move beyond Space Invader’s style of death. And eating was exactly the solution they needed.

In the book “How Pac-Man Eats,” the author calls this kind of approach to the fundamental elements of game design expansive. This is an approach that revolutionized gaming back in the 80s, and newer generations of game creators could use this approach to rediscover ways in which they can build games with a cultural impact.

Many of the most popular games in contemporary culture use innovation and relatability as a way to attract a larger audience. If players find it easy to understand the game mechanics, relate with the characters, and don’t get confused, then the game has a higher chance of being successful. 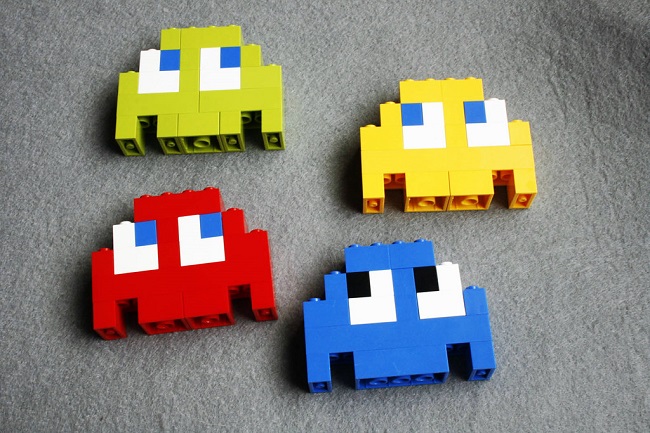 Video game players are much more accustomed to progressive uses of collision nowadays, meaning that video game designers can manipulate this technique in their favor. They can use collision to express all types of metaphors in games – power dynamics, character development, and story progression.

Setting the Stage for the Video Game Industry to Expand

Pac-Man was one of the most important games of its time. It enables the video game industry to understand that innovation is a good thing and that games could have a cultural impact much larger than simply getting players to play.

Pac-Man is one of the games that opened the doors for video game developers throughout the decades to build genre-defining games and continue pushing gaming culture in new directions. As already mentioned, there are tens of different versions of Pac-Man nowadays, with the game being over 40 years old.

PlayOrDown features many versions of Pac-Man in its catalog, including the classic arcade game from the 1980s. If you want to try the classic game, you can check out our catalog and play it for free online.

Last Updated by: Jeff Franklin • Loves bringing online games to the masses • May 18 2022

Last Updated by: Jeff Franklin • Loves bringing online games to the masses • May 18 2022