PlayOrDown • Blog • Tetris Made AI Give Up

The Time Tetris Made AI Give Up

People have been playing Tetris for over 40 years, and the game remains popular as ever. There are pros that take part in monthly tournaments to win prizes, and there are new world records for the highest score set every few months.

The Classic arcade game might have been around for a long time, but it’s still as beloved as ever.

Many of us have also experienced a lot of frustration while playing Tetris, as the game becomes harder and harder as we progress, and it becomes much easier to fail in completing a line. The game can actually end up being so hard that it once made an AI program give up. 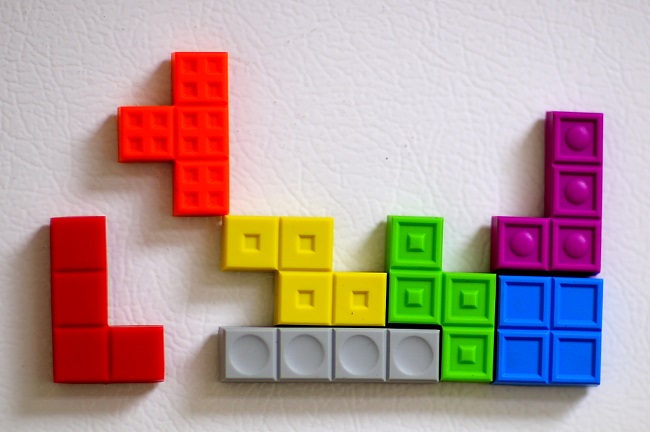 Even AI loses at Tetris

Back in 2013, a programmer created an AI program and decided to test out how it would do in Tetris. The AI concluded that the best move was to pause the game and give up right before the stacked lines hit the top of the screen.

We should mention that the AI wasn’t specifically programmed to play Tetris. Instead, it was an AI designed to beat any NES game by analyzing the variables that the game considers progress and then figuring out how to increase those variables as fast as possible.

As such, while playing Tetris, the AI realized that Tetris awards you points for creating rows by stacking blocks. It then started dropping blocks immediately, without paying any regard to positioning them or eliminating rows. This resulted in the lines quickly adding up and it pausing the game right before the blocks hit the top of the screen. 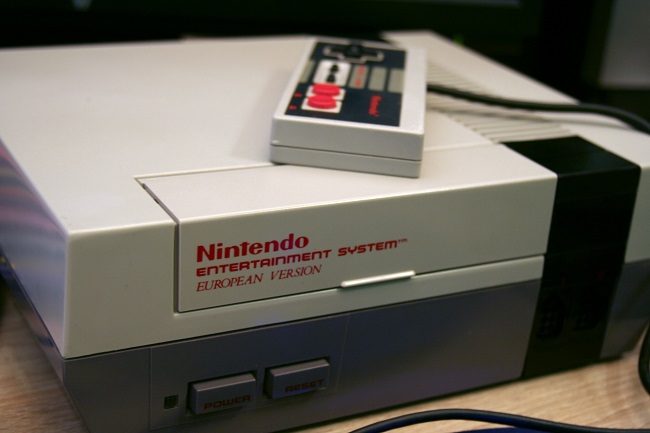 So, while it had no issues beating Super Mario Bros., it seems like Tetris was too difficult.

There have been AI programs specifically programmed for Tetris that have achieved the highest possible scores, but it seems that not every bot can beat the game.

Of course, the AI also managed to show us something essential about the game – you are bound to lose at some point. Tetris is designed for you to lose sooner or later, even if you play entirely perfectly, as the game consistently ramps up the difficulty as time goes by.

Because Tetris selects the blocks at random, the game will eventually start spitting out unfavorable shape combinations. Sooner or later, you will start only getting those annoying zig-zag tiles when you need straight blocks, or you’ll start getting only squares when you need to fill 1-block gaps. There is no strategy that can help you arrange the tiles properly and prevent you from losing once this happens. 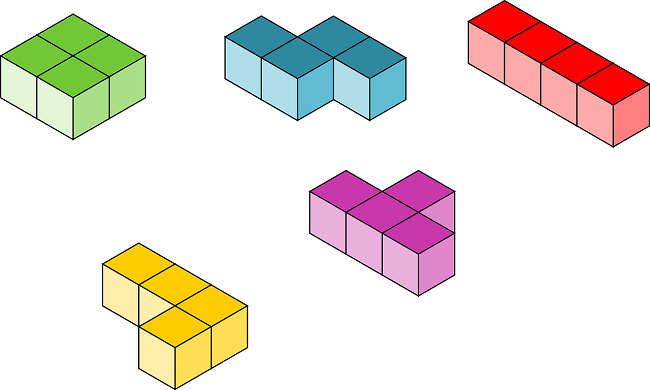 The Element of Randomness Makes the Game Fun

You might think that due to the game giving you blocks in an entirely random order, there’s no way you’ll end up getting purely unfavorable combinations. The thing is, the classic game doesn’t take any context in mind whenever giving you blocks, so it doesn’t really care what types of blocks will be helpful for your next move.

The classic game could give you any combination of blocks, so, in reality, probability dictates that you would get an unfavorable series at some point.

Newer versions of the game have taken great care in ensuring that such situations would be minimal. The reason for modern, web-based Tetris games lasting longer is that they have algorithms that force variety. If you keep getting the same types of blocks for an extended period of time, the game forces itself to give you different combinations.

Don’t Give Up If You’re Losing

Tetris has driven a lot of people to give up, as they would end up losing over and over again. It’s understandable since no one likes losing.

As we already mentioned, newer versions of the game have algorithms that prevent you from getting the same combinations over and over again, which makes the game more skill-based and less chance-based. There’s still an element of randomness, as you never know which block you will get, but the game is much fairer.

PlayOrDown has a variety of Tetris games in its catalog, including newer and older versions of the game. You can check out our section with Tetris games to play your favorite arcade game!