PlayOrDown • Blog • Tetris vs Sudoku vs Pac-Man – What are the Benefits of Each One?

Tetris vs Sudoku vs Pac-Man - What are the Benefits of Each One?

We should begin this article by saying every game has its strengths and weaknesses. Every title has its characteristics the way a person has their own personality. Our selection will guide you towards the experience that best suits your need. Depending on one’s background, he should have a different prerequisite to liking a certain game. They are all fun ways to spend time as they enhance cognitive abilities and can even help certain health conditions. 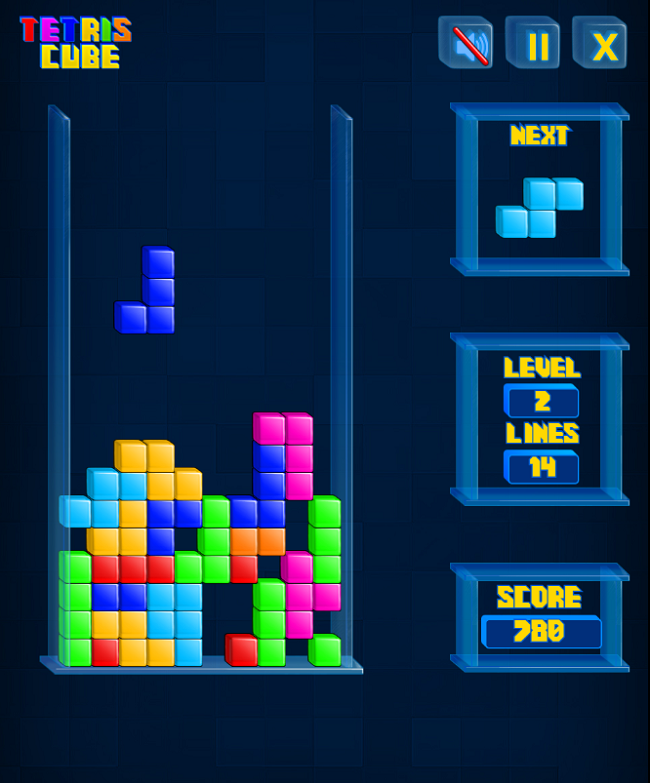 Tetris originates from a puzzle created by a Russian software engineer. He turned “Pentominoes” into a computer game way back when computers were as basic as calculators. In 1988, it successfully got sold to the US and turned into a hit game. It’s still a well-known title, and there is no reason for this to stop.

Tetris provides the player with unfinished tasks he must quickly attend to. It teaches you to be present in a situation and act upon it without doubt or thinking of past mistakes. Being present is vital in both daily life and the workspace. The other thing Tetris benefits is the brain cortex as it increases its efficiency. It’s balanced to entertain you and keep your mind busy at just the right amount. If you’re trying to quit a bad habit, you can use Tetris as a replacement activity.

Play a quick game instead of going back to the habit you want to remove. 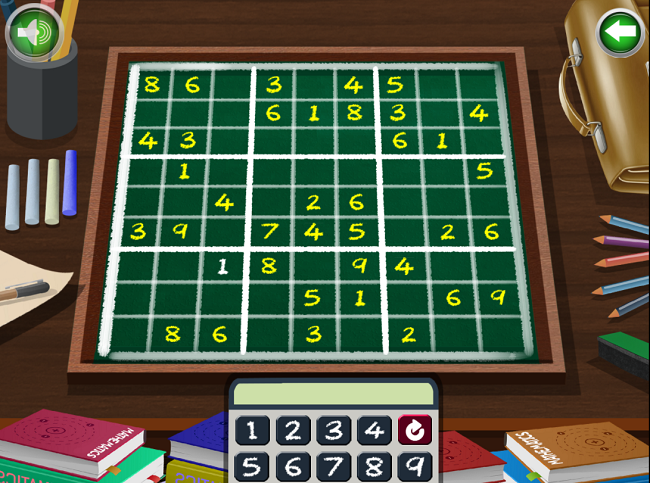 Sudoku is a deeply analytical game that requires focus and memory. There is a 9×9 grid that the player needs to complete with no repeating numbers in each column, row, and square. Start filling the grids that have the most numbers already added.

Memory and logic work side-by-side when playing Sudoku. We use memory trying to memorize the numbers, and we use logic to figure out the next blank. Another fact of playing the game is that it helps increase your sense of time. You will learn how to make a decision faster and without hesitation.

This one enhances analytical thinking, while Tetris works more on visual memory and spatial orientation. 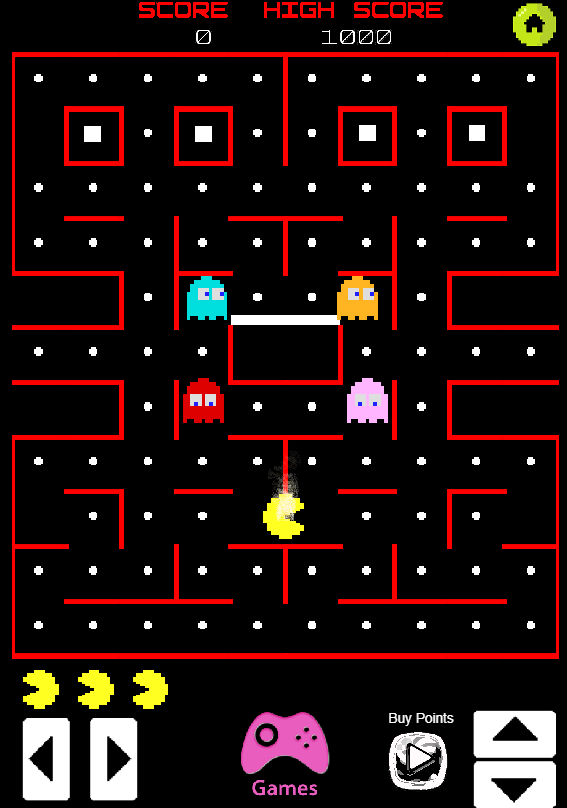 Born 40 years ago, the ever-hungry Pac-Man turned both children and adults into gamers, changing the game industry. The creator, Toru Iwatani, wanted to create a game that was family and women appropriate. Having this in mind, he had to create a non-violent game, so he focused on food, fashion, and shopping. When Iwatani was having lunch, he got himself a pizza, and as he took the first slice, he saw what is now Paku, the main character in Pac-Man. In the game, the yellow guy we play as is always being chased by four ghosts that operate with different movements.

Similar games stimulate dealing with problems not only in front of the screen but also in real life. New-year resolutions like wanting to start training and adopting the habit of reading can be nurtured by playing Pac-Man. The game provides your brain with tasks, and by completing them, it gets easier for you to exercise willpower.

The brain doesn’t make difference between games, simulations, and real life. This is how it can easily hook onto addictions that can steal time and attention. Pac-Man is a classic title that navigates the mind in the other direction as it stimulates self-control. And self-control is what successful people exercise every day.

I’d rate those games based on how intuitive they are. While in Sudoku, you can solve a puzzle on paper, rather than play it on-screen, such an option is not possible with Tetris and Pac-Man. They were both created and meant to be played on a computer. Pac-Man surpasses Tetris in that you have a visual character that represents you. It essentially opens the game genre for story-narrated titles that draw the player into the computer world.

Tetris is somewhere in-between the games listed above. It takes the best of both worlds as it’s visual and analytical at the same time. What this means is that it takes the logical element of Sudoku and the visual part of Pac-Man. This creates a title that is visually entertaining and mentally beneficial. It is like doing something difficult and playing your favorite music.