PlayOrDown • Blog • The Best Arcade Games to Test Your Persistence

The Best Arcade Games to Test Your Persistence

Are you the type of person to not give up when an obstacle appears in front of you? These arcade games will test this skill of yours and to what extent you exercise it.

There is Tetris which might give your brain a rough time trying to order different blocks so that every space is filled. Games of this sort influence the mind to work better with objects. They can even teach somebody how to organize his room better.

There is also Pac-Man, an arcade classic in which your character is chased by ghosts. Pac-Man’s task is to eat all the pellets. For you to help him, he must be navigated with logic and reaction speed. These games are all brain developing. Exercising your persistence and struggling with such games stimulates mental abilities. 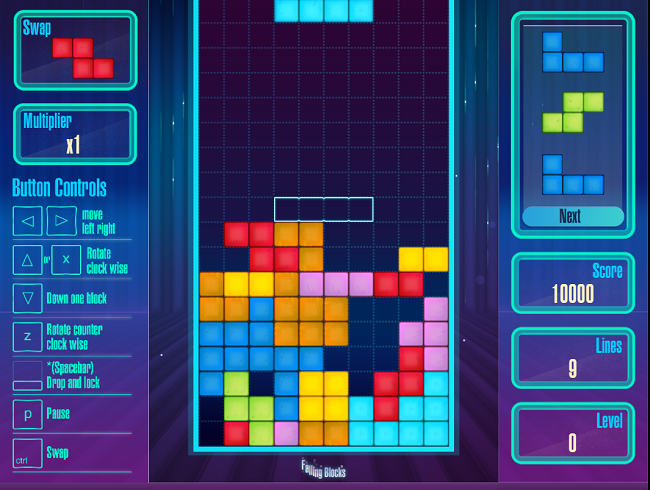 In Tetris, the player must fix tetrads into consecutive rows. It is the first Russian game sold to the US. In the late 20th century, Alexey Pajitnov created what is now known as a revolutionary brain game.

What makes a game brain-healthy? Well, some games have a main goal of providing your mind with what it desires. This title is the opposite as the activities inside are enjoyable and mind-enhancing at the same time.

Tetris develops visual and spatial memory so that it keeps the mind busy. It can be the first step in fighting addictions. This is due to the brain recognizing all things that cause joy as the same – dopamine suppliers. Dopamine is a brain chemical that the brain acquires when it is rewarded. Consecutively, addictions shorten the brain’s path to reward by excluding the hard part. This is how by playing brain-stimulating titles such as these, you can help restrict yourself from the usual smoking craving.

Just engage in a quick game of Tetris. 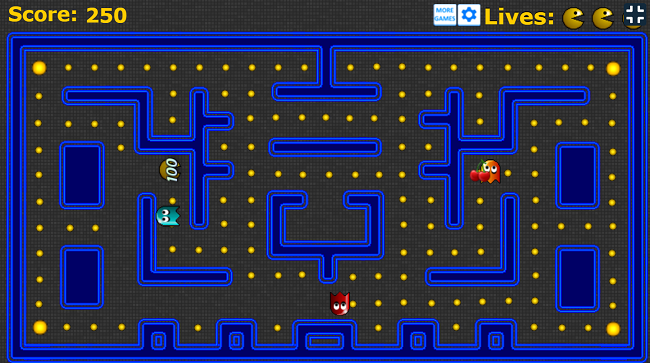 There is another infamous arcade game that was once found only in gaming clubs – Pac-Man. Nowadays, you can find it on mobile devices, computers, and even clothing brands. Testing how far you can go with this one may be irritating to some. The fact is that as you go past a few levels and get your mind into the gameplay, it becomes easier for the player to advance.

Games of this sort simulate obstacles that can be compared to real-life troubles. Such can be desire to start training, eating better, sleeping more, reading, or any of the sort. Pac-Man has mechanisms that activate the brain in a way that each time it struggles, it gets easier to exercise willpower.

Research has shown that people who have control over their feelings and desires are more likely to succeed in life. This is because self-control relates to brain efficiency. The researchers have discovered that delaying gratification is essential to functioning memory. 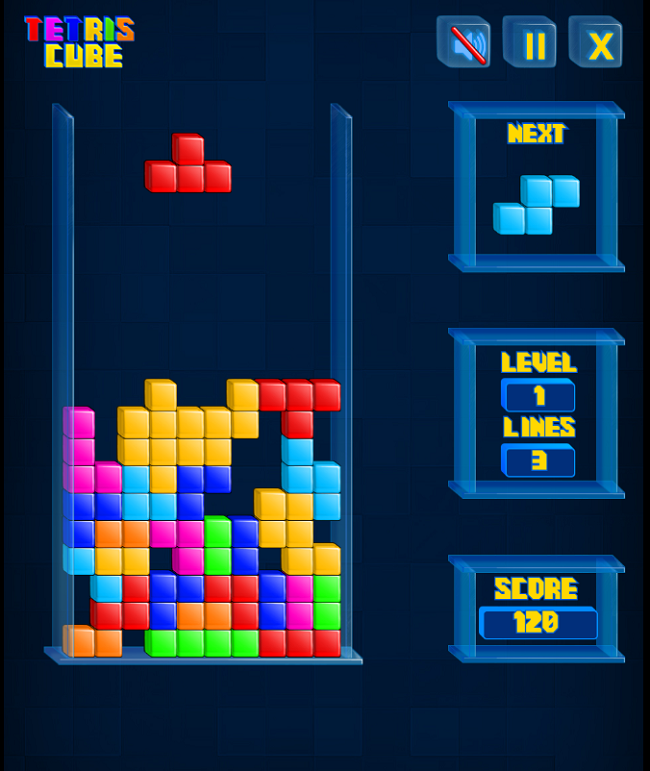 This is a modern take on the classic Tetris gameplay. It uses a 3D effect which helps the player’s spatial orientation to where his shape is about to fall. There is no win in Tetris but clearing as many rows as you can and setting a personal high score track your progress. Persistently getting to know the gameplay and how the shapes should fall is what the game requires out of a player. The goal is to get your mind to situate differently shaped objects together and get them to take as little space as possible.

Playing a 3-minutes game in your free time can have mind-altering effects if done regularly. Tetris has shown to have a one-fifth effect on easing addictions which is not so inconsiderable as it sounds. 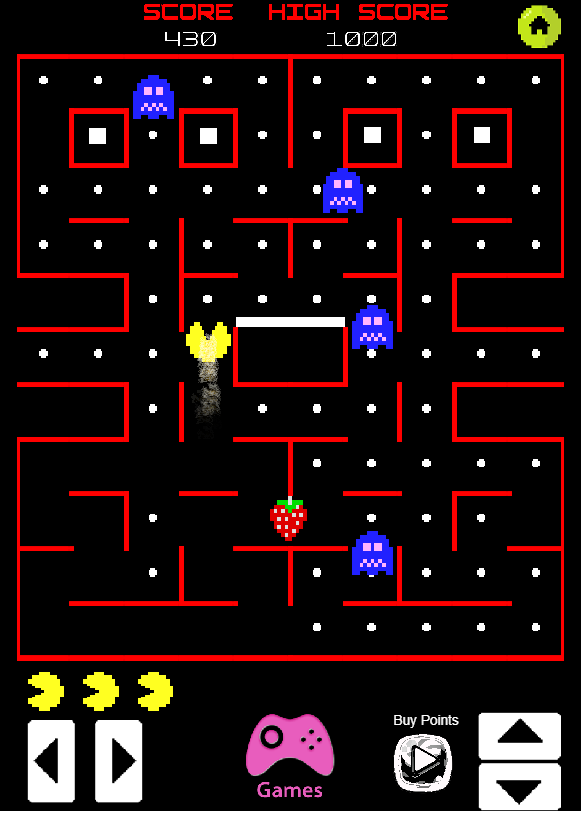 Pac-Man Adventure is for more experienced players. In this installment, Pac-Man’s movements are sluggish. The player must pay attention to what his next move is going to be. If not, the ghosts might catch Paku, resulting in a game over.

Whatever the occasion, you shouldn’t give up on a game of Pac-Man. It is one of those games that, if played enough, can alter the mind in many positive ways. It shares similarities with Tetris and all the games on our blog. They aim not to simply entertain but exercise the mind as well.

Brain games are healthy, encourage good habits and make them seem easier. So, resist the displeasure of the first few failures to progress in this classic and take hold of something different and mind-provoking.

What we concluded in this article is that successful people have the habit of being persistent. Anyone can become successful if they acknowledge their weaknesses. Start working towards removing them from their life slowly but steadily. Determination comes from facing hardships, and this is what those games aim to do.

Get your mind used to solving difficult tasks. What might seem like a fun little game is created by someone with an idea for the player to exercise logic, concentration and practice it in daily life. The beauty of the brain is that it can always improve, despite a person’s age.

Play some arcade games and don’t accept failure. Figure how to work around it. Be persistent.