PlayOrDown • Blog • The Best Games in Our Catalog

The Best Games in Our Catalog

In this article, you are about to be presented with five Aces, the best games in our catalog. They differentiate from one another and provide unique experiences for all types of players. All our titles are brain games. They are a clever and fun way to increase brain efficiency and improve daily life.
What’s more, even if you are a newcomer to such games, you shouldn’t worry. On every game page, there are instructions and tips on how to get better. Next time someone suggests a card game, you’d be ready and set to play. 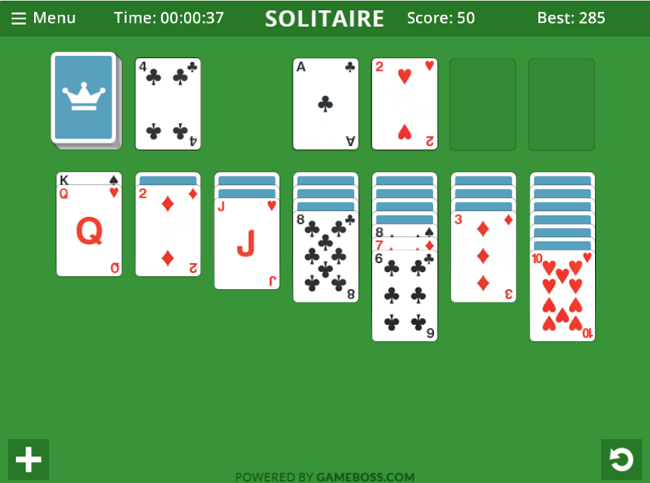 This is the most famous installment of Solitaire called Klondike. It takes its name from the Klondike Gold Rush that happened at the end of the 19th century. Back then, people who went to the Klondike region in search of gold used to fill their time playing this game.

The objective is to move all the cards from the Seven Tableaus to the Foundation piles at the top right. The Foundations require the cards to be ordered in ascending order from Ace to King. Vice versa, stacking cards in Tableaus is done in descending order. If you end up with no moves, there is a Draw pile from which you can extra cards to help your strategy.

Did you know that there are professional Solitaire players around the globe? You can make a career out of this game. There are online competitions where professionals get to play against each other.

If you still have questions, we have a detailed explanation with pictures of how Solitaire functions. There are also tips and tricks on how to get better. Go ahead and check them out. 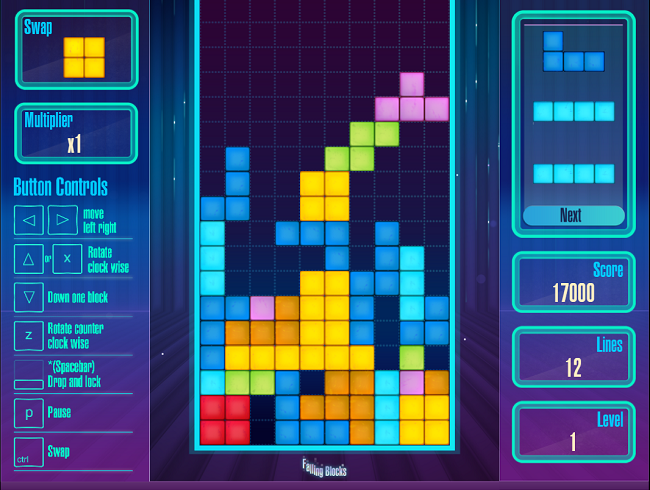 Tetris first came out in the 1980s. Back then, people couldn’t stop playing this classic. The best games can do that. People got so addicted that the term “Tetris Effect” was brought up. Back then, even after having stopped playing, players started seeing images of falling pieces when they closed their eyes.

Despite that, the game has proven to be beneficial for the brain. Playing Tetris thickens the brain’s cortex and can develop cognitive abilities. There was a test involving 26 teenage girls. Half of them were given to play Tetris for 30 minutes each day over three months and the other half didn’t play the game at all. After these months passed, a scan of their brains concluded that three brain regions have thickened. On the contrary, there were no changes in the brains of the girls that didn’t play the game. 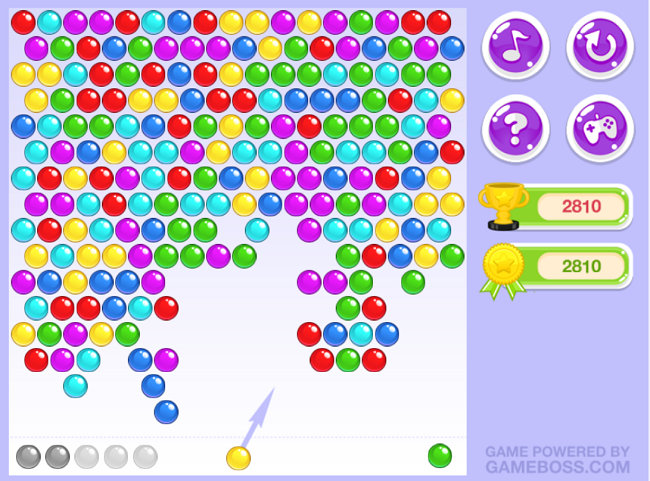 Bubble Shooter is addictive in its gameplay of matching different colors of bubbles. This game has increased in popularity as it aged. Match three or more bubbles to clear the board. If you aim for a higher score, you should focus on removing large clusters of bubbles in one shot. The bubbles that don’t match the color are worth more points than ones removed as part of the color cluster.

Bubble Shooter is also great for when you are bored as it is both fun and beneficial. What this means is that by matching colors, your cognitive skills sharpen. The game tests the brain by repeating information. Figure out the colored puzzle and get rewarded afterwards. 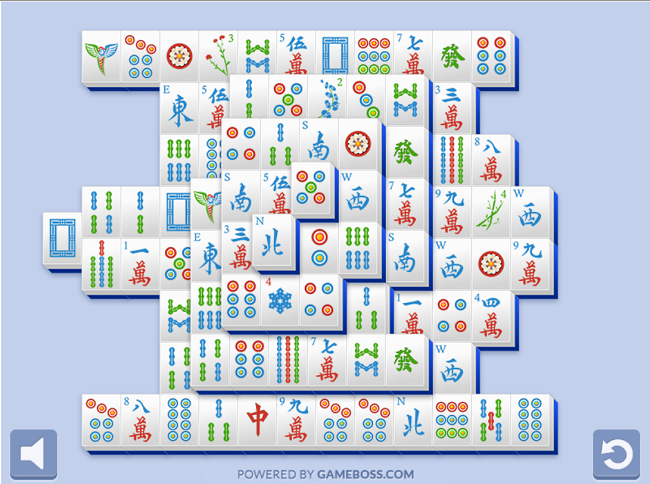 Mahjong goes a long way back to its origins in China. It is a puzzle game that requires the player to match twin tiles spread among a total of 144. There are various Chinese letters and symbols involved and they can, perhaps, provoke one’s interest towards Eastern culture.

What’s more interesting is that the game was popularized in the early 20th century in the US. It was popular among ethnic minorities, and soon, Americans also got the habit of playing Mahjong. For centuries, it’s been one of the most common pastimes in Asia and worldwide, beloved for its mental workouts. An interesting fact is that Mahjong is played in Chinese restaurants during lunch, dinner, and even at weddings. 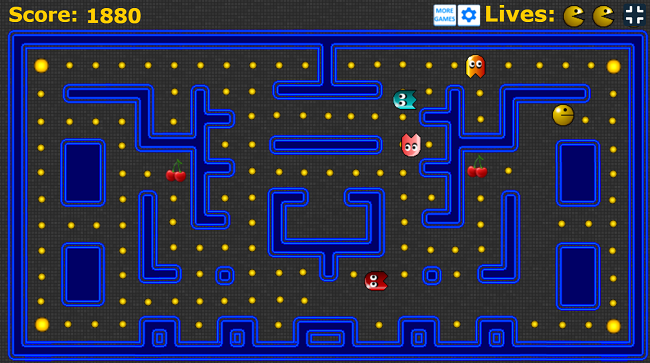 Pac-Man has an interesting history behind it. Created in Japan in 1980, this arcade classic took the world by a storm. The creator wanted the game to appeal to female players and so he was brainstorming topics like fashion, food, and shopping. He settled on food while having lunch. He ordered and took a slice out of a round pizza. This is what became the idea for the infamous yellow character that eats pellets, chased by four ghosts.

Pac-Man takes its name from the Japanese sound “pakupaku” which represents the sound of eating. The game inspired cartoon series, music producers, fashion designers and game makers. Also, Pac-Man was once a symbol for Google’s homepage. It offered a playable Google Doodle, and it took over 5 million hours of people’s work time.

These titles are all fun and exciting to play especially for beginners in puzzle games. Some of them require more skill and experience like Klondike Solitaire and Mahjong which originate from real-life board games. Tetris, Pac-Man, and Bubble Shooter are all computer-playable and are easier. All in all, the mentioned games are all great time killers and enhance the brain at the same time.