The History of Bubble Shooter 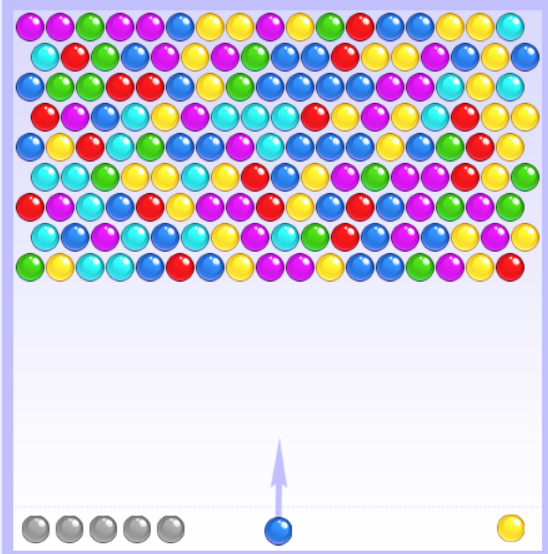 The idea for Bubble Shooter was born in 1994, and it underwent different versions before becoming what it is today. The game provides an immersive and addictive experience because of its simplicity. Many great games have become popular thanks to their easy-to-learn rules. This one makes no exception. Aiming and shooting at colored bubbles is all there is to do in Bubble Shooter. This is how it can be a fun time to get rid of some time. 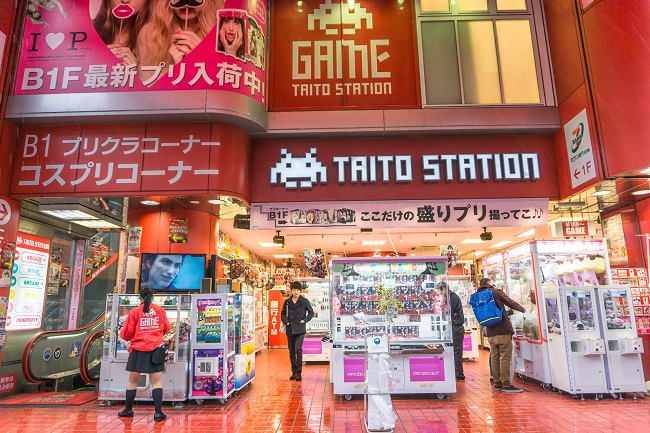 In the 90s, a Japanese company named Taito Corporation started working on the first bubble shooter. Taito specialized in arcade games, and in 1994 it released a game called “Puzzle Bobble.” The title was launched globally later that year, and in some Western countries, it was introduced as “Bust-a-Move.”

The bubble shooter was created as a spin-off of the company’s most profitable game ever, Bubble Bobble, in which players are trapped inside bubbles. The goal was to pop the bubbles to get rid of them. Taiko decided to take the concept further and turn it into a challenging puzzle game.

Puzzle Bobble introduced players to two cute dragons named Bob and Bud in a new environment with a different objective this time. What was new was that the two characters had a new weapon that shoots bubbles to make other bubbles pop.

To make it challenging, time was constrained in Puzzle Bobble. As time passed away, the ceiling would fall a little by little. If a bubble reached the bottom of the game screen, the player would lose. There was also a two-player mode, which allowed players to compete against each other and see who would pop all the bubbles first.

The new bubble shooter offered an innovative approach to games and boosted the game’s popularity in Japan. Soon it conquered the rest of the world too.

A Boom of Bubble Shooters

It didn’t take long for computer clones of Puzzle Bobble to appear almost everywhere in the world in 1995. After the name was patented, “bubble” was a recurring word in those games’ titles. In 2002, Absolutist LTD launched a clone named “Bubble Shooter,” which was ported to iOS and Android devices ten years later.

The game was successful, but what really sparked the boom of Bubble Shooter was when Ilyon Dynamics bought the game from Absolutist. In 2015, the Israeli-based startup expanded the game even further by improving the design and gameplay.

Adapting Bubble Shooter for mobile platforms like Facebook Messenger and Skillz boosted the game’s popularity. With the introduction of fully-fledged smartphones, the new puzzle shooter catapulted to glory, and there was a higher demand than ever towards similar games.

The success of Bubble Shooter eventually led to its name being used as a general title for all clones. Nowadays, bubble shooters are available on every platform – computers, gaming consoles, smartphones, or as browser games. Every developer introduces new features to the game and strives to make it distinguishable.

Why did the game become so popular? 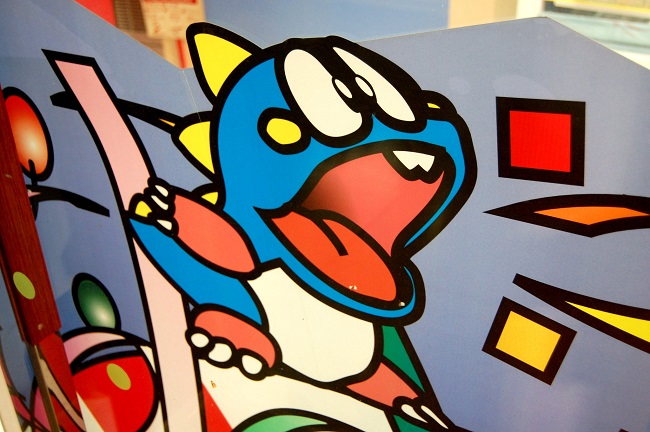 Looking back at the history of Bubble Shooter, the two cute dragons from Bubble Bobble have played a part in the game’s rise in popularity. However, for more than 25 years, the title is still popular and played among several generations. There are no longer dragons, but thousands of game clones are now available, each with its own story, characters, and gameplay.

It’s most likely that Bubble Shooter became widely known due to its structure and purpose. It is simple, straightforward, and has the right amount of challenge to it. Despite its simplicity, anyone who shoots aimlessly is bound to lose. When playing Bubble Shooter, you should pay attention to your aim, use the bouncing walls to your advantage, and choose your moves carefully.

At the same time, the game is relaxing and addictive in an equal measure. Matching and popping colored bubbles is as irresistible as popping a bubble wrap. 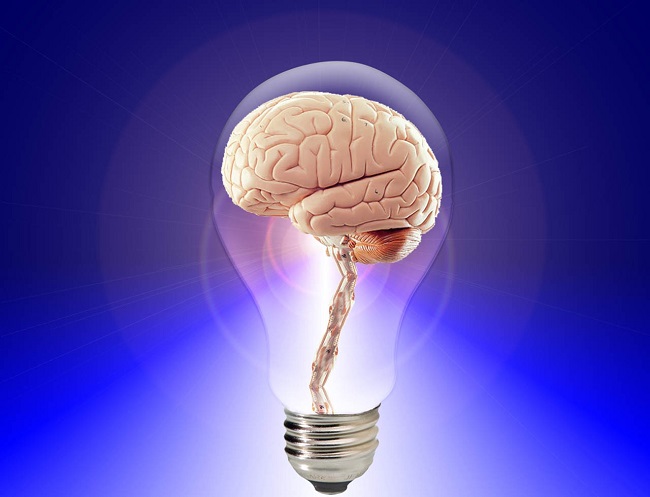 From an experiment to a world craze, Bubble Shooter has become one of the top video games nowadays. For more than 25 years, the game proved to be a great time killer as well as a brain enhancer.

The easiest way to enjoy the game on a computer is through a browser. Luckily, our site specializes in online games, so you can play Bubble Shooter and many others here. Reap the benefits of brain games and develop better habits now!