PlayOrDown • Blog • The History of Mahjong

The History of Mahjong 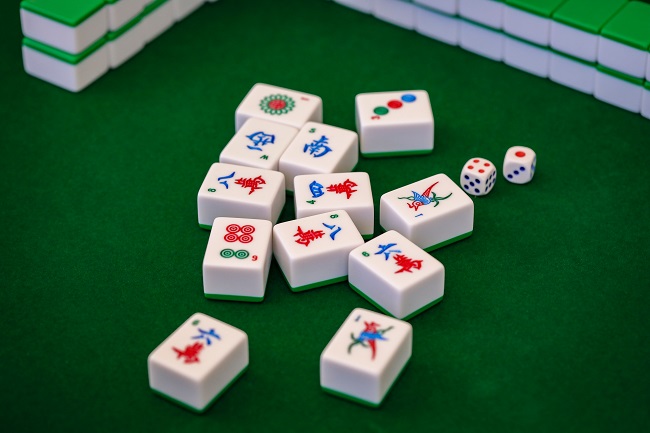 For many people, Mahjong is a Chinese game that the elderly use to occupy their time. However, America was the reason that the tile game is so widely known today. It has played an important role in the culture and allowed its citizens to socialize easier. Both Jewish American and Chinese American communities were built around playing the game of mahjong.

The game consists of 144 tiles based on Chinese characters. What allowed players to evoke positive feelings was the cooperative nature of mahjong. Their common goal is to clear the whole table by matching each of the tiles with their twins. Unlike other leisure games that can put the stakes of a friendship high, mahjong provided an ideal platform for interaction between people.

How it came to be 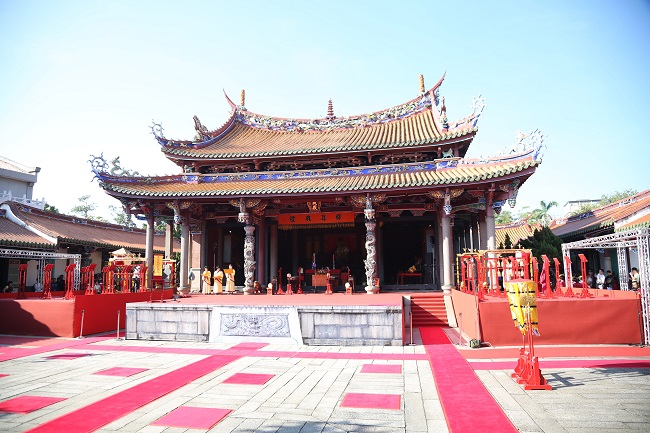 There is a myth that points to Confucius being the inventor of mahjong due to the three dragon tiles in the game. These are symbols that carry the sage’s virtues – sincerity, benevolence, and filial piety.

Although the game’s history is controversial, most sources show that Mahjong has emerged in early 19th century Shanghai. It quickly became popular on a local level, and eventually, American immigrants started playing it too. When tourists and entrepreneurs brought the game to the United States in the 1920s, it spread like wildfire. There was a vast amount of cultural production inspired by mahjong – plays, movies, music, and more.

The Parker Brothers company was the one responsible for the popularization of mahjong. To make it a commercial success, they had to simplify the rules. The craze spread around the country, but it was most well-known in New York City, where the National Mah Jongg League was formed eventually.

As Mahjong became increasingly popular in the United States and worldwide, China discouraged playing the game in their country. The government wanted only elite citizens playing the game because they feared that peasants might develop their mental abilities through the game.

Built around a community 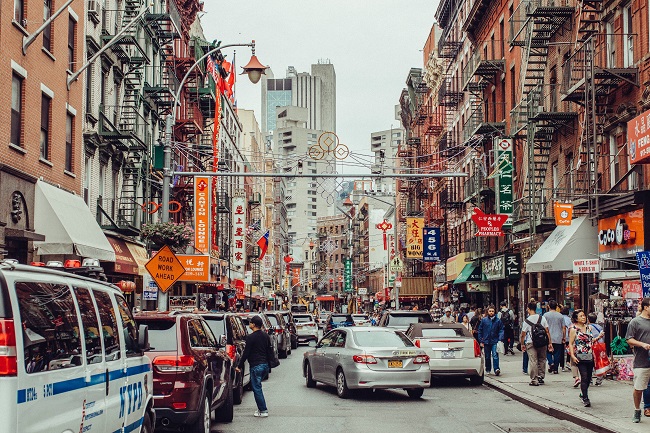 It was not only the Chinese who were building a community around the game. After World War II, mahjong became a vital part of the lives of American Jewish women as well. When families moved from crowded cities to the suburbs, they encountered feelings of isolation. This is how young Jewish mothers turned to mahjong as a way to generate new social interactions.

This version played an increasingly important role in the lives of Jewish Americans who have continued to pass it through generations over the last 80+ years. Today, it is this one that is played in most communities in the United States and abroad.

Is the Mahjong craze back? 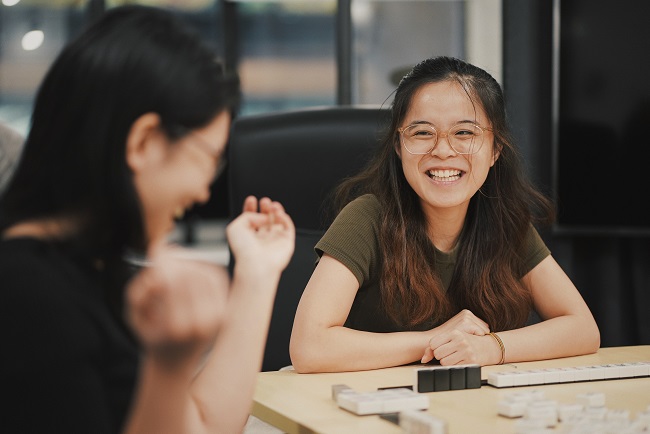 While the game is not as popular as back in the day, the aesthetic appeal of Mahjong hasn’t stopped attracting new players. Many younger and middle-aged women and men of Jewish and Chinese origin are becoming interested in the game their parents and grandparents used to play. What’s more, many retirees are still using mahjong as a means to build new friendships in communities.

Veteran players in America are also crossing ethnic boundaries to introduce new styles of play. Mahjong is not forgotten, as sounds of clicking tiles can still be heard through the people’s windows. 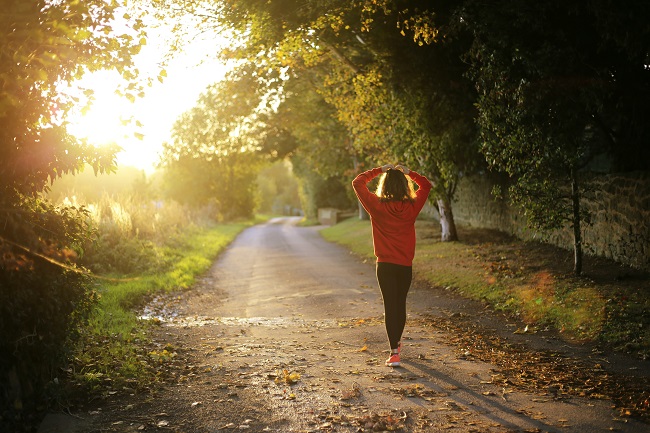 Enjoying the benefits of Mahjong is as easy as ever. Nowadays, you can practice your skills by playing the game in digital variants – on your smartphone, laptop, or personal computer. There is a variety of versions introduced with different tiles, themes, and elements to satisfy everyone’s needs.

Did you know that Mahjong has benefits as well? Healthwise, people that play similar puzzle games report to have improved their sleep. Just like physical exercise, it provokes the mind and enhances energy levels.

Brain games like this one require attention, force the player to solve problems, and have a calming effect at the same time. Instead of burning mental energy in social media, play a quick game of Mahjong on our site. You will experience the positive effects soon.