PlayOrDown • Blog • The History of Pac-Man

The History of Pac-Man 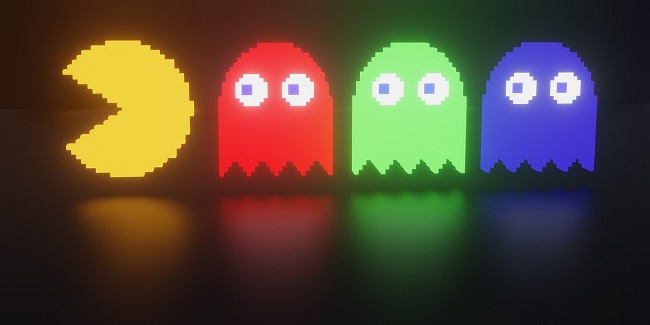 When Pac-Man debuted over 40 years ago, games were violent and therefore enjoyed mainly by adult men. Games were something new that was barely understood by society and even thought of as dangerous. Having that in mind, the creator of Pac-Man wanted to deliver something that would appeal to women and couples as well.

Back in the 1980s, people that played games wanted to shoot things. There was Pong – a table tennis game, Space Invaders – an alien shooter, and many similar titles that were about defeating aliens in space. When the Japanese company Namco decided to create a new arcade game, they wanted to change things a bit. 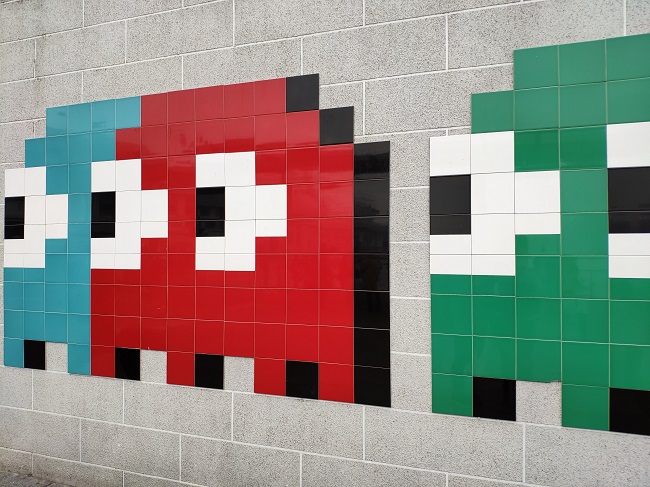 The Pac-Man creator Toru Iwatani had a desire for arcade gaming places to become more appealing to the general public. This meant introducing a new game that would spark an interest in non-violent activities. Iwatani wasn’t someone who enjoyed violence by definition. He drew inspiration from media he enjoyed.

The young Namco employee grew up with a lot of Disney cartoons and loved manga and anime, which were primarily for young women. He wanted to create something that people would feel comfortable playing as a family, something with a peaceful nature. Iwatani thought young women enjoyed food, so he wanted his game to somehow involve eating.

His intentions to provide a different genre to video games revolutionized the industry. Game creators before him didn’t take time to research the audience. This is how Pac-Man was the first step towards game genres that aimed at different kinds of players.

At some point in Iwatani’s brainstorming, he was having a pizza during his lunch break. Being hungrier than usual, he ordered an entire pizza. While eating a slice, he got struck by inspiration – the empty place where his slice was placed structured his pizza as a gaping mouth. The shape reminded him of a rounded version of “kuchi,” the Japanese character for “mouth.”

After settling on a character design, Iwatani took the name for his game from the Japanese eating sound “paku paku.” In Japan the game debuted as “Puck-Man,” but it was adjusted for the American audience, so the title could avoid vandalizing. 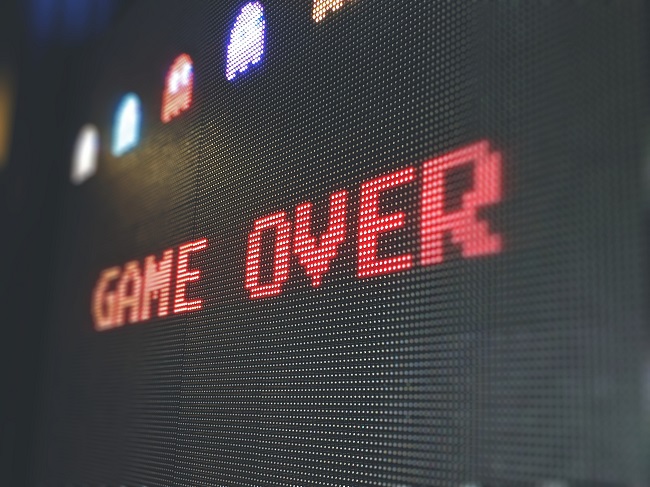 By coming up with something completely out of the norm, Iwatani was concerned if his new game would attract the new audience he was aiming at.

The answer is yes. Namco released Pac-Man in Japan in 1980, and it shortly arrived in North America, thanks to an American company that manufactured arcade games. A year and a half later, Namco sold 350,000 Pac-Man machines, which are equivalent to $2.4 billion in sales today. By 1982, Americans were hooked on pouring quarters week after week, which was estimated at $8 million. By the end of the decade, Pac-Man was the highest-grossing video game in history. 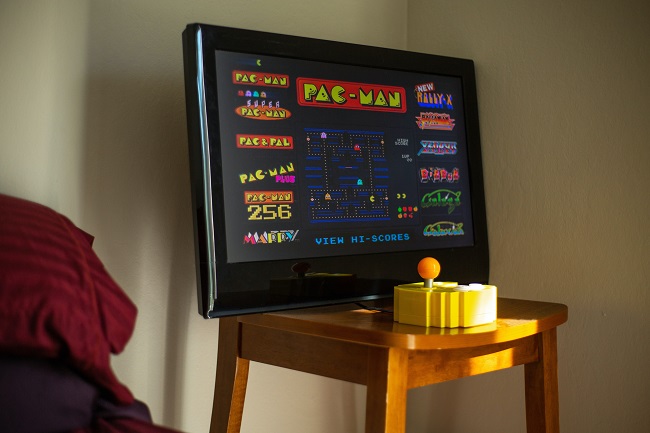 Pac-Man is simply a yellow hockey-puck-shaped character that chews everything, and its shape has become a recognizable icon around the world. At one point, fans could purchase T-shirts, mugs, stickers, board games, plush dolls, puzzles, and much more Pac-Man merchandising.

The arcade classic continues to entertain new generations of players, thanks to its simplicity and portability. The game can nowadays be played on handheld consoles, computers, smartphones, and almost anything from the digital era. Meanwhile, new versions of Pac-Man continue to emerge all the time. 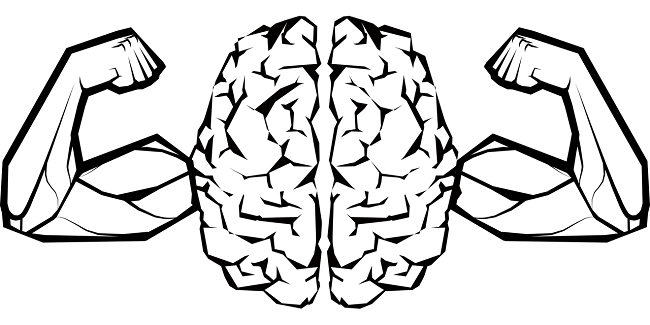 From different themes to 3D variants, the game is still has something to offer to anyone. Pac-Man is a simulation of real-life hardships. Completing a few levels can get your mind in a different state. The state in which you activate your brain to overcome struggle and exercise willpower.

Not giving up easily is essential to modern life – full of stimulation and deprived of challenges. Brain games are beneficial to the mind because they put it to work. If you’d like to encourage good habits, this is a step that you can take towards achieving that long-awaited goal of yours.

Get a taste of how brain games can benefit your well-being by playing a quick one on our website.