PlayOrDown • Blog • The History of Solitaire 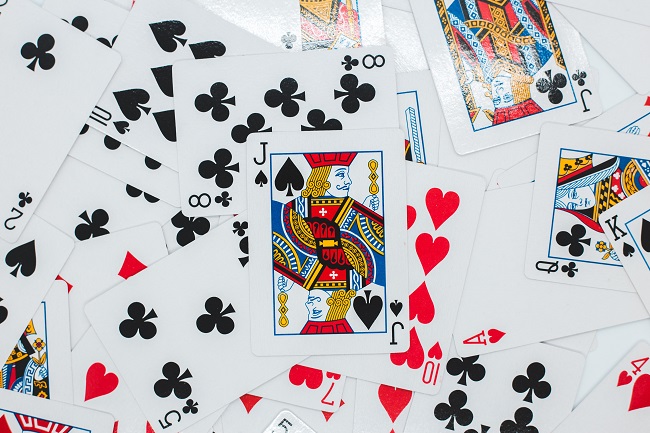 Solitaire, also known as Patience or Cabale, describes single-player card games. Countries like England, Poland, and Germany still call it Patience, and in the Scandinavian countries, they have named it Cabale.

The dynamic of the game is set around a setup of cards turned face down in a certain shape. The player’s goal is to flip them to build foundations in sequential order, going from 2 up until the Ace. There are different variants of Solitaire, with the most well-known being Klondike which revolves around uncovering four Aces and building Foundations over them. 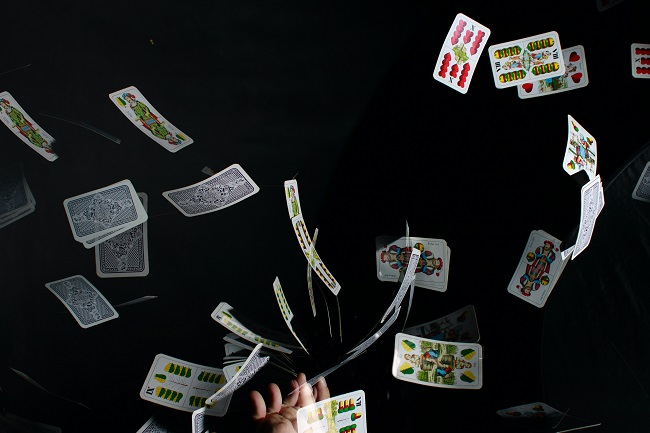 The game of Solitaire doesn’t have a clear origin. The first mention of card entertainment appeared in the late-18th century in the Baltic Europe region. Back then, cards were used for fortune-telling, and this is where its popularity rose. There was an increasing interest in cartomancy in that period, and cards were laid out in a tableau, following a specific pattern. The cards had a mystical nature and were used to seal a person’s vow.

What made a difference and set Solitaire as a standard was the Industrial Revolution, which began in Britain around the year 1760 and started transforming agricultural societies. Urbanization started with people leaving the village to work in factories, which changed their lifestyle. The new society had more leisure time for themselves.

This gave rise to Solitaire and its different kinds, which were born out of boredom and the need for variety. Canfield, for example, is a Solitaire version named after Richard Calbert, who was the wealthiest and most famous player at the emergence of the card game. He ran several gambling houses, including the well-known Old Saratoga Club in Saratoga Springs, New York.

Another famous figure associated with Solitaire, or Patience as the game is known in France, is Napoleon Bonaparte. The tragic 18th-century leader is believed to have had a weakness for the game. During his exile at St. Elena, he played a variety of Solitaire games, which were used to calm his desire for conquest. Although Solitaire always had its followers, the need to shuffle the card deck after every hand made the game a real nuisance. 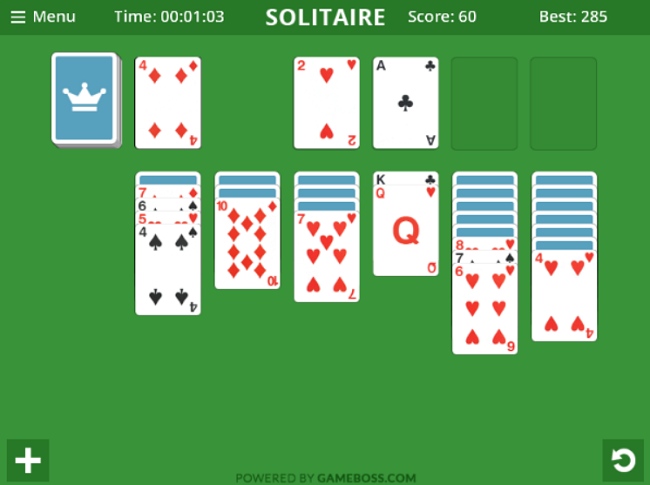 The shuffling problem was finally solved when the game was introduced to the digital world. In the 1960s, a 10-year-old boy named Paul Alfille came up with a new variant of Solitaire called FreeCell. He loved Solitaire but hated having to shuffle the cards. This is how he got motivated to code up the first computer version of Solitaire.

FreeCell quickly sparked an interest among people thanks to its accessibility. The game was easy to understand, and most importantly, it mixed two realities.  Back in the 80s, the new and intimidating nature of computers was introduced to the masses, thanks to the trust of a familiar game. Solitaire provided reassurance, and through its digital variant, people were learning how to use a computer.

Next up was Microsoft’s Windows Solitaire – the game that revolutionized the 90s office workspace. People still weren’t quite sure how to use the mouse, which is why a familiar activity like Solitaire trained workers to advance their computer skills. The game’s learning properties were quite often used as a plausible excuse. When a Minnesota legislator was caught playing the card game during a debate in 1995, she simply said that she was doing “homework to improve her mouse dexterity.”

That’s how every successive version of Windows came with Klondike Solitaire preinstalled. Soon enough, there were two more variants introduced – Spider Solitaire and FreeCell. Before the Internet era, Solitaire was so alluring because it was the only game available. Moving a red card on top of a black one might not seem like something very exciting, but the thrill of winning a game was better than filling an Excel spreadsheet. 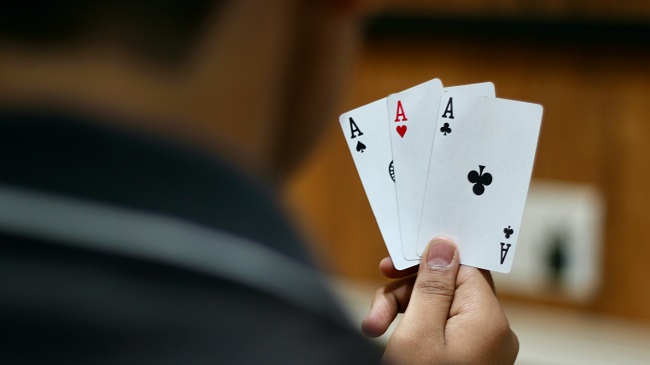 The top three most played games are Solitaire, Klondike Solitaire, and FreeCell. Solitaire might never extinct due to its adaptable and flexible nature. You can occupy yourself with an easy variant to play while your brain is switched off or approach with a strategy and face seemingly impossible card decks. No matter your choice, try out and reap the benefits of this brain simulator on our website.