PlayOrDown • Blog • The History of Sudoku

The History of Sudoku 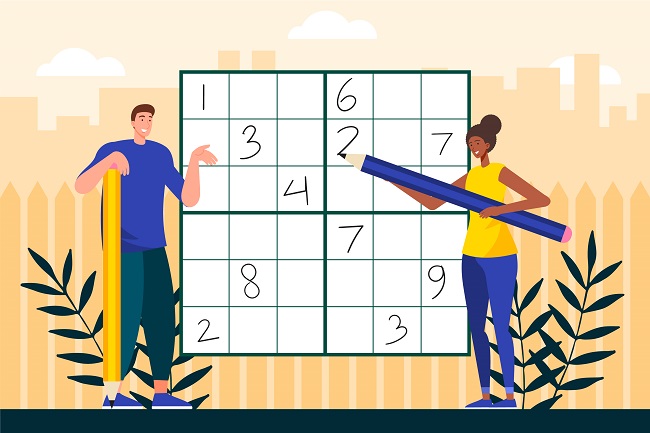 To become what is known today as Sudoku, the popular puzzle had to go through a process that took 100 years. There are a lot of misconceptions about where the game came from, and it had to go around the world before landing in every newspaper. The puzzle doesn’t originate from Asia as the name suggests, and many find it surprising that it’s actually a Western creation.

In Sudoku, players need to fill in squares in a nine-by-nine grid, divided into nine boxes, so that the numbers one through nine appear precisely one time in each row, column, and box. The game was planned to be easy for children and others who didn’t want to think too hard.

The Game Wasn’t Invented in a Day 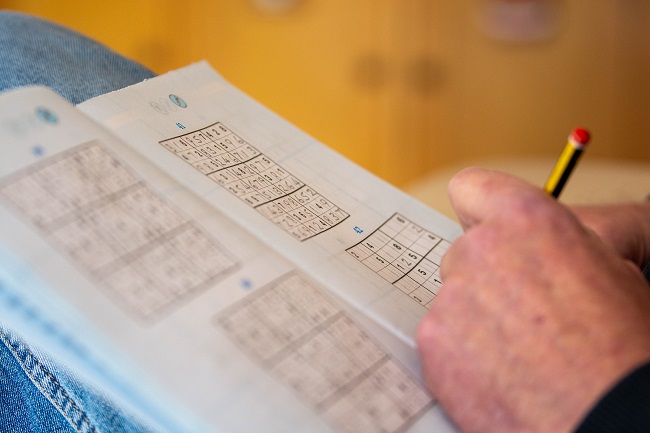 Sudoku’s history started in the 18th century when a Swiss mathematician named Leonard Euler created a numbers game called “Latin Squares,” which appeared in French newspapers in 1895. However, the modern game of Sudoku as it’s known today was invented by a freelance puzzle creator from Indiana, USA. In 1979, it was published in Dell Pencil Puzzles and Word Games magazine as “Number Place.”

The game caught the attention of Asia, and Japan especially, since their language doesn’t work very well for crossword puzzles. That’s why a number puzzle was much more appealing to the Land of the Rising Sun. What’s more, people there often make long commutes by train or bus, and they needed to kill some time. In 1984, Japan gave “Number Place” the name “Sudoku,” which means “the digits must remain single.” It quickly became a major success and spread through Japanese newspapers.

The mystical name attracted foreigners as well and it wasn’t until 1997 when a puzzle enthusiast from New Zealand discovered Sudoku in a Tokyo bookstore. The simplicity behind the puzzle intrigued him, and he immediately became a fan. He dedicated his following years to writing a computer program that could generate Sudoku puzzles and introduce levels that vary in difficulty. Not only that, but he also published one of his puzzles in the local newspaper. 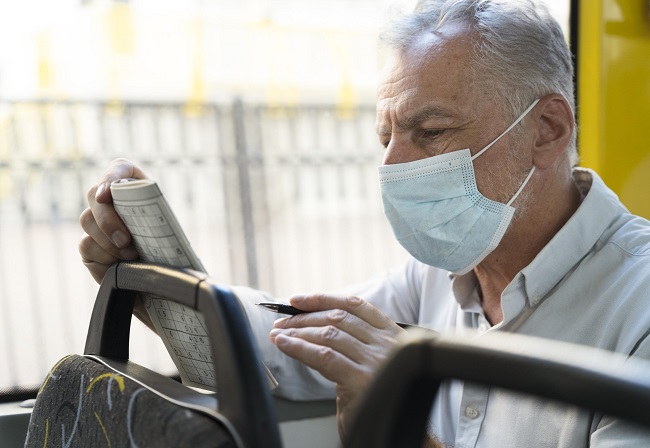 This is how in 2004, the game became Britain and the United States’ new obsession. By 2006, there was already a World Sudoku Championship hosted in Italy, which became an official event, hosted in a different country each year.

The Sudoku boom has generated hundreds of puzzle books and magazines. Sudoku clubs, mobile phone games, card games, board games, merchandise, and even a TV show were all a fact. The game was spread in thousands of daily newspapers globally. The world media described it as “the Rubik’s cube of the 21st century.”

The game was not only played. Those who got bored with the same concept started creating their own Sudoku puzzles and sending them over to newspapers and magazines. The most outstanding case was when one of those creators, Yoshinao Anpuku, got a full-time job at Japan’s leading puzzle magazine – Nikoli.

The charm behind Sudoku is that anyone can try to solve it, despite their spoken language. There are no limitations to the puzzle game and its accessibility, which constantly attracts new players. Another reason is that it appeals to people’s innate sense of order. In a fast-paced lifestyle, there is something very satisfying about filling out the empty squares of a Sudoku grid. With simple and easy-to-learn rules, the puzzle game can be played by people of all ages.

The first monthly magazine devoted to Sudoku – Sudoku Selection was launched in 2005. Since then, there have been book releases depicting the game. Moreover, celebrities like actor Neil Patrick Harris and the fictional character Dr. House from the series with the same name have been addicted to playing Sudoku. Harris is one of the most respected actors in America and is often praised for his intelligence and grace under pressure – both of those skills can be improved while playing Sudoku. 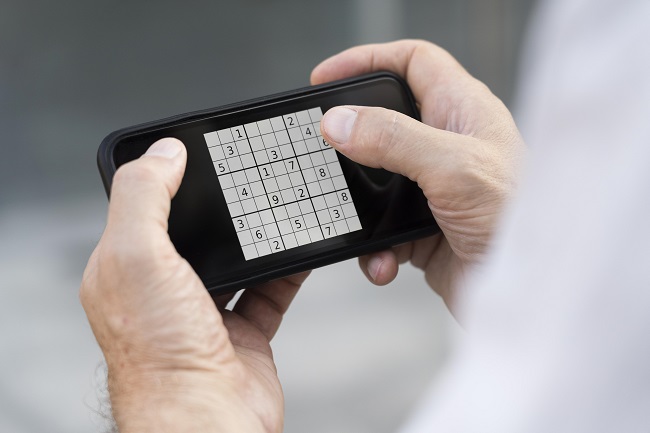 Sudoku is also famous for slowing the progression of Alzheimer’s disease. The puzzle’s logical element is beneficial to the brain as it puts both sides of the brain to work. In this way, you can increase focus, creativity and improve your everyday mood. Try out Sudoku on our website and experience the benefits for yourself.