PlayOrDown • Blog • The History of Tetris

The History of Tetris 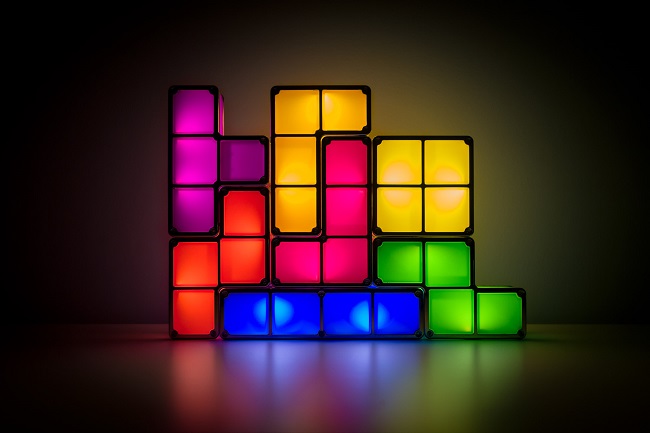 Tetris begins its path from the Soviet Union in 1984. In a time when the world was separated, a revolutionary game was in the works. Alexey Pajinov is the one who’s responsible for the craze surrounding Tetris. One day, he was given a new computer to test – the Elektronika 60. To explore its features, he wrote a simple game based on a puzzle from his childhood. Little did he know, at that time, he was making a significant step in history.

The Early Days of Computers

Tetris is a puzzle game in which players must arrange geometric shapes called “tetrominoes” so that they form gapless lines. Pajinov took inspiration from pentomino, a classic puzzle game that consists of 12 wooden blocks that must be ordered similarly to jigsaw puzzles. His game was simplified by reducing the number of blocks from 12 to seven and given the name Tetris. The software developer combined the Greek number “tetra” with tennis, his favorite sport.

What came out as a result got its creator hooked as well. Even the initial version, which was text-based and didn’t have the visuals Tetris has today, was addictive to play. There was only one problem. Creating a video game in Soviet Russia amid the Cold War wasn’t easy.

The computer that was used for players to enjoy Tetris was less powerful than today’s calculators. This got Pajinov to assign a 16-year-old student the task to make better graphics for the game. Currently an engineer at Google, Vladim Gerasimov’s redesigned version hit the world by a storm. Everyone equipped with a PC in the Soviet Union had the game installed on their device.

The Iron Wall that Guards the Way 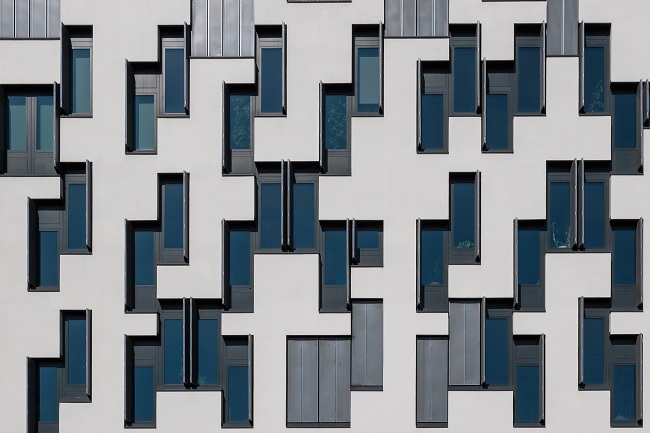 The Russian inventor of Tetris didn’t have any intention to make a profit out of it. Back then, ideas were owned by the state, and the concept of selling the game was unfamiliar to him. People were spreading Tetris from word to mouth and by copying it onto floppy disks.

Soon, there were rumors that the game might have crossed borders and was played in other countries. In 1986, Pajitnov got a message from a Hungarian salesman, who wanted to secure the rights of Tetris and sell in the West. The Russian developer’s English was limited at the time, but he managed to give a positive answer. However, the Soviet organization that had the rights over the game didn’t allow its publishing across borders.

Two years later, the rights were cleared, and Tetris was released as a commercial PC title in the UK and US. Tetris had a distinct outlook back then, including Kremlin-themed illustrations and Cyrillic characters.

Tetris was selling well on computers, but the big money was made elsewhere. In the late 80s, everyone was obsessed with handheld consoles. That’s when a Dutch video game developer was trying his best to include Tetris in Nintendo’s hit console, the Game Boy.

At first, the founder of Nintendo of America didn’t want to agree on the proposed offer because their consoles shipped with Super Mario. He got convinced with the argument that including Tetris would make his console attractive to everyone, not just kids.

A Solution to Tetris’ Rights 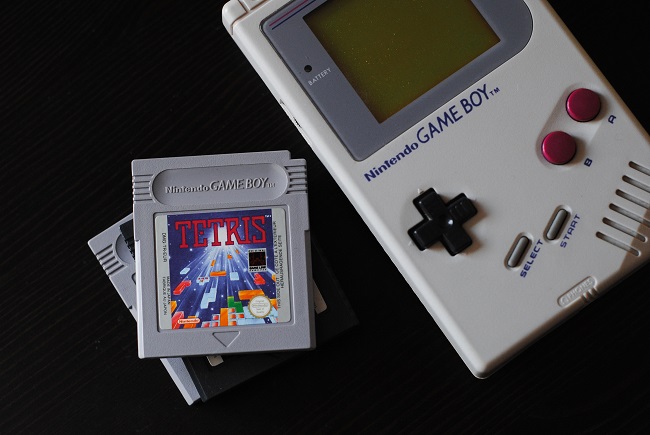 To turn this into reality, Henk Rogers set out to the Soviet Union to claim the rights to Tetris because several companies were publishing it. Rogers managed to meet the creator of Tetris, and it seemed they both shared the same vision about games. After explaining how business works, Pajitnov signed an agreement for Tetris on the Game Boy.

The Game Boy version of the game sold 35 million copies and helped it become one of the most successful consoles ever. Pajitnov and many fans still consider this to be the best way to experience Tetris, embodying the gaming mantra “easy to learn, hard to master.”

Despite the game’s huge success, the creator was still not making any money from it. Because of the legal trouble surrounding Tetris, the Russian granted the rights to the Computer Center of the Soviet Academy of Sciences for 10 years.

Pajitnov left Moscow for Seattle in 1991 with the help of the business partners he made along the way. Four years after, the rights deal expired, and he finally started receiving royalties for his game. 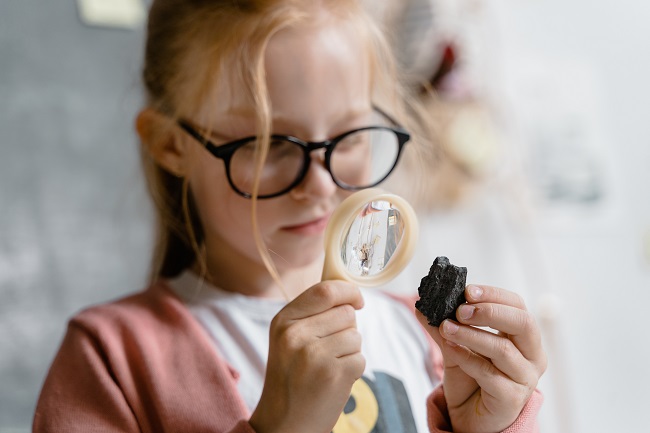 Thanks to everyone’s dedication to video games, Tetris became a huge success. It wasn’t only advertising, the game also proved to be beneficial to the brain. Discover its benefits for yourself by playing a quick game of Tetris on our website.