PlayOrDown • Blog • The History of Tic-Tac-Toe

The History of Tic-Tac-Toe 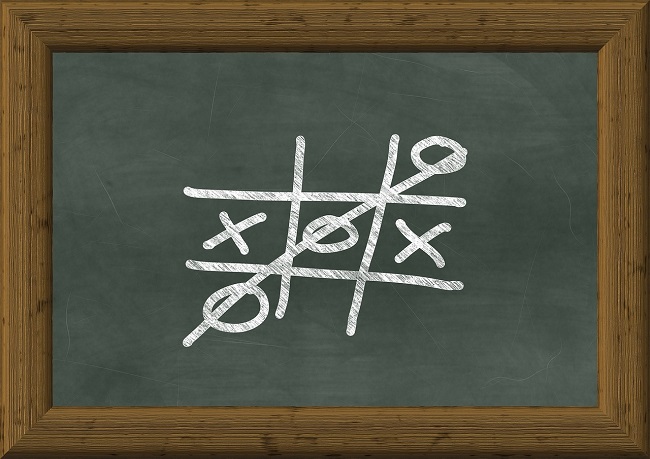 Each passing decade, life gets more dynamic. But do you stop for a moment and think how all that’s surrounding us has emerged from the past? Streets, buildings, ideas have all taken hundreds of years to emerge. This doesn’t exclude games as well. One thing we have inherited and implemented in modern times is playing Tic-Tac-Toe.

Tic-Tac-Toe is a two-player game in which you must mark spaces in a 3 by 3 grid, one in each turn. The goal is to place three connecting marks in a horizontal, vertical, or diagonal row. Nowadays, it is one of the first games that kids learn to play because of its engagement and easy rules. Most of us have played it on paper in school, especially when a class goes on forever.

Some sources suggest that the practice of Tic-Tac-Toe began with Egyptians, but Romans are the ones we give credit to coming up with the game. They were playing what was known as “terni lapilli,” which meant “three pebbles at a time.” Rather than writing, the Romans used tokens or pebbles to move around the game grid. In ancient Roman cities, there are still scrapings of terni lapilli, which was a common activity back then.

The 3 by 3 grid was the thing that didn’t change throughout the Tic-Tac-Toe history. It was mainly used for entertainment, although in Medieval times it provided magical aid. Known as “the Magic Square,” the grid aligned numbers 1-9 so that their sums are the same horizontally, vertically, and diagonally. It was believed that this square held a numerical message containing the secrets of the world.

While ancient people’s variations of the game might seem odd, the Tic-Tac-Toe we know today first appeared in mid-19th century Britain. In 1858, a popular tabloid released the game with the title “Noughts and Crosses.” Different regions in Ireland have also used the name “X’s and O’s,” as well as other variations. In Norway, it is called “Twiddles and Bears.”

Where did the name come from?

The game was renamed from “Noughts and Crosses” to “Tic-Tac-Toe” in 20th century USA and is the earliest known game title to display visuals on a video monitor. Despite its simplicity, the game is also appealing to mathematicians as it can be used to teach basic logic principles. Tic Tac Toe has over 250,000 board positions, of which only 138 are unique winning combinations. 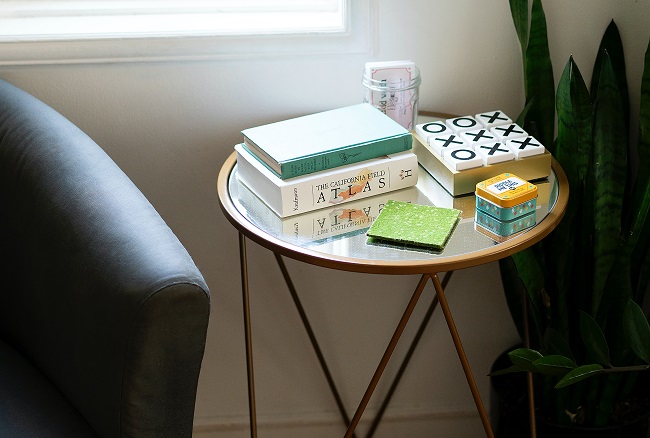 The convenient time killer is played worldwide nowadays, just its name differs in some regions. Its accessibility makes it easy for anyone to play the game on any type of surface. The Tic Tac Toe mania was also popularized by TV shows, songs, and movies.

After digital versions of the game emerged, there was a variety of ways in which Tic Tac Toe could be played. Our site provides numerous versions of the popular game. You can play Tic Tac Toe by yourself against the computer, versus your friend, or you can test your skills on random online players.

If you consider yourself a pro, you can try Tic Tac Toe Mania as it’s best for those that want to challenge their strategy skills. In it, you can play on a 5×5 grid and gain a greater insight in the tactical nature of the game.

Benefits from playing the game 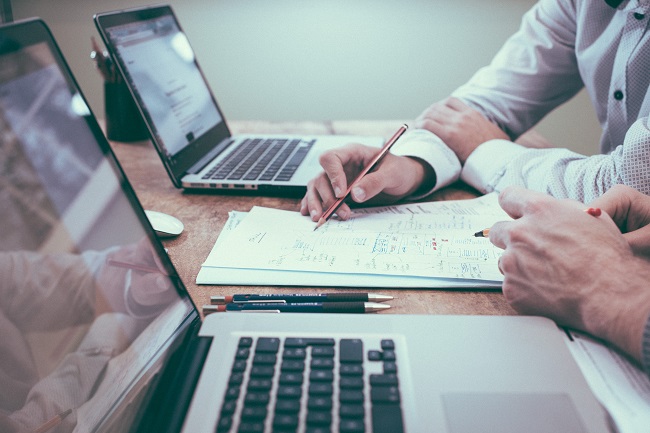 Did you know that board games like this one can enhance your cognitive abilities? That’s right. Tic Tac Toe is a great way to learn to exercise logic and strategy.

What’s more, scientific researches have shown that similar games help you in everyday life. Therefore, playing a quick game of Tic Tac Toe on a regular basis won’t only kill some time but will also help you become more organized and develop your spatial intelligence. 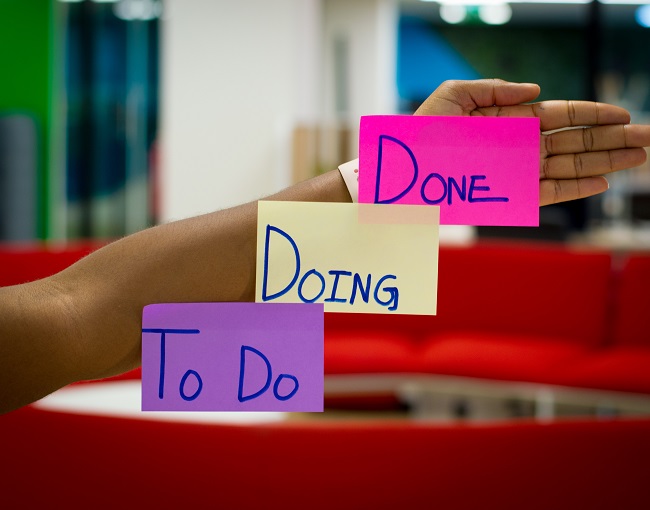 Tic-Tac-Toe is considered to have a profound effect not only on your brain skills, but on your mood as well. It is by engaging in a more complex task that gives us the feeling of accomplishment. This is how board games can teach you to be courageous in the face of difficulty.

Check the Tic Tac Toe versions on our site and experience the effect of brain games for yourself.