The Inventor of Sudoku, Maki Kaji 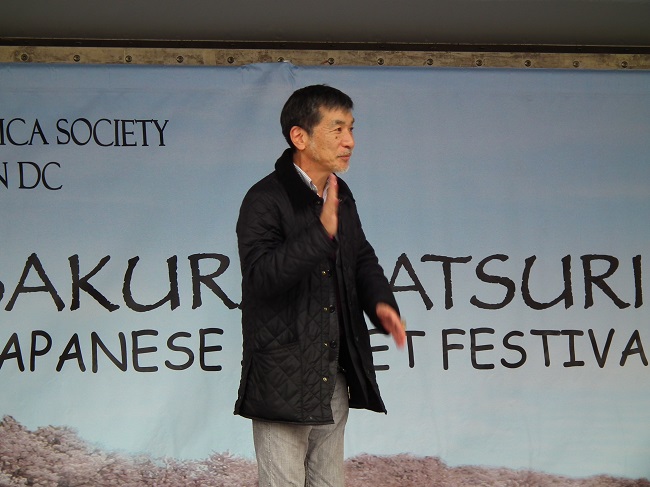 Maki Kaji is the name behind one of the most popular puzzle games – Sudoku. In 1984, the Japanese created the puzzle with the intention to be playable by children and adults alike. Its name translates to “the numbers must remain single,” referring to the main rule of the game.

In Sudoku, players need to fill in squares in a nine-by-nine grid, divided into nine boxes, so that the numbers one through nine appear precisely one time in each row, column, and box. Kaji planned the game to be easy for children and others who didn’t want to think too hard.

How Sudoku Became a Craze

It wasn’t until 2004 when a New Zealand fan got Sudoku published in the Times of London. That’s when a global craze was born. By 2006, British Airways had to warn its flight attendants not to take their pencils out to play number games during takeoff and landing. A world championship was founded the same year, and hundreds of newspapers started printing the game.

Mr. Kaji co-founded a publishing firm called Nikoli Co., which issues its own puzzle books and supplies other publishers. He named the company after a racehorse who won the Irish 2,000 Guineas competition in 1980. Its annual revenue of $3 million is only a small part of the global sudoku market, which estimates at $2 billion. Nowadays, their greatest hit, Sudoku, is played by over 200 million people in 120 countries.

Who Is Maki Kaji? 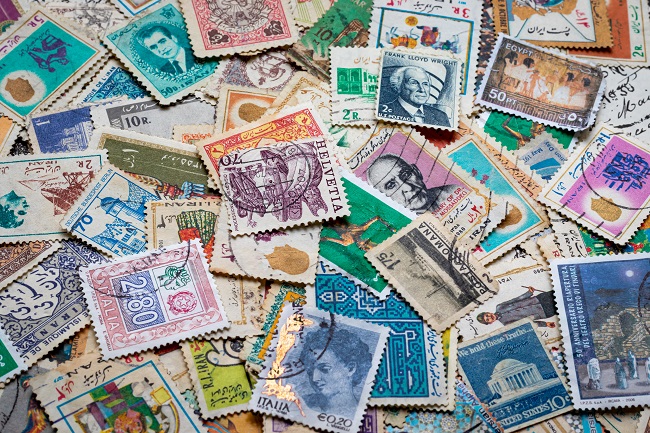 Born in Sapporo on October 8, 1951, Mr. Kaji soon moved to Tokyo with his family. He was always mixing his playful nature with business. Kaji was buying old stamps and then reselling them in the classroom for double the price. Despite that, school wasn’t appealing for young Maki. As a youngster, he was playing tennis in national competitions, and after dropping out of university, took up horse racing and mahjong. 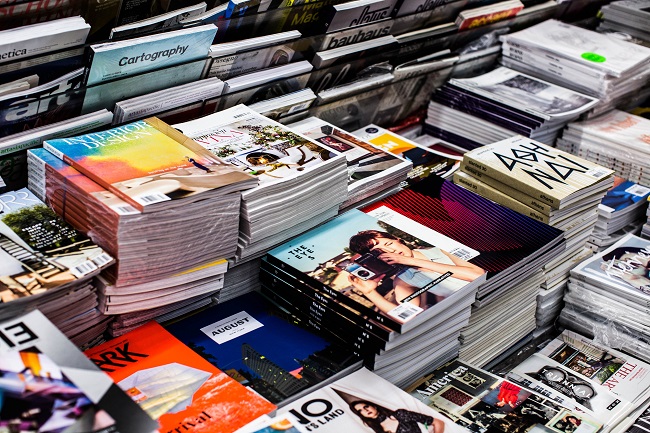 One day, he recalls a friend showing him an American puzzle magazine. Maki instantly became intrigued and after finding nothing similar in his country, decided to start Japan’s first puzzle magazine with friends. The magazine quickly got recognition, which motivated the team to start their publishing firm – Nikoli. Today, the company is among the most recognized publishers worldwide. It wouldn’t be without the success of Sudoku, which let the creator fulfill his dreams as a puzzle games lover.

The company itself doesn’t create many new puzzles. The origin of Sudoku is a bit unclear as some people trace it back to Leonard Euler, an 18th-century mathematician from Switzerland. Others say the idea came from China, through India, to the Arab world in the eighth or ninth century.

Nikoli’s readers are not only solvers, but they also submit new sudoku and invent new puzzle games. One of those creators, Yoshinao Anpuku, once an amateur creator, became a full-time employee at Nikoli in 1990. He’s currently the CEO of the puzzle magazine. 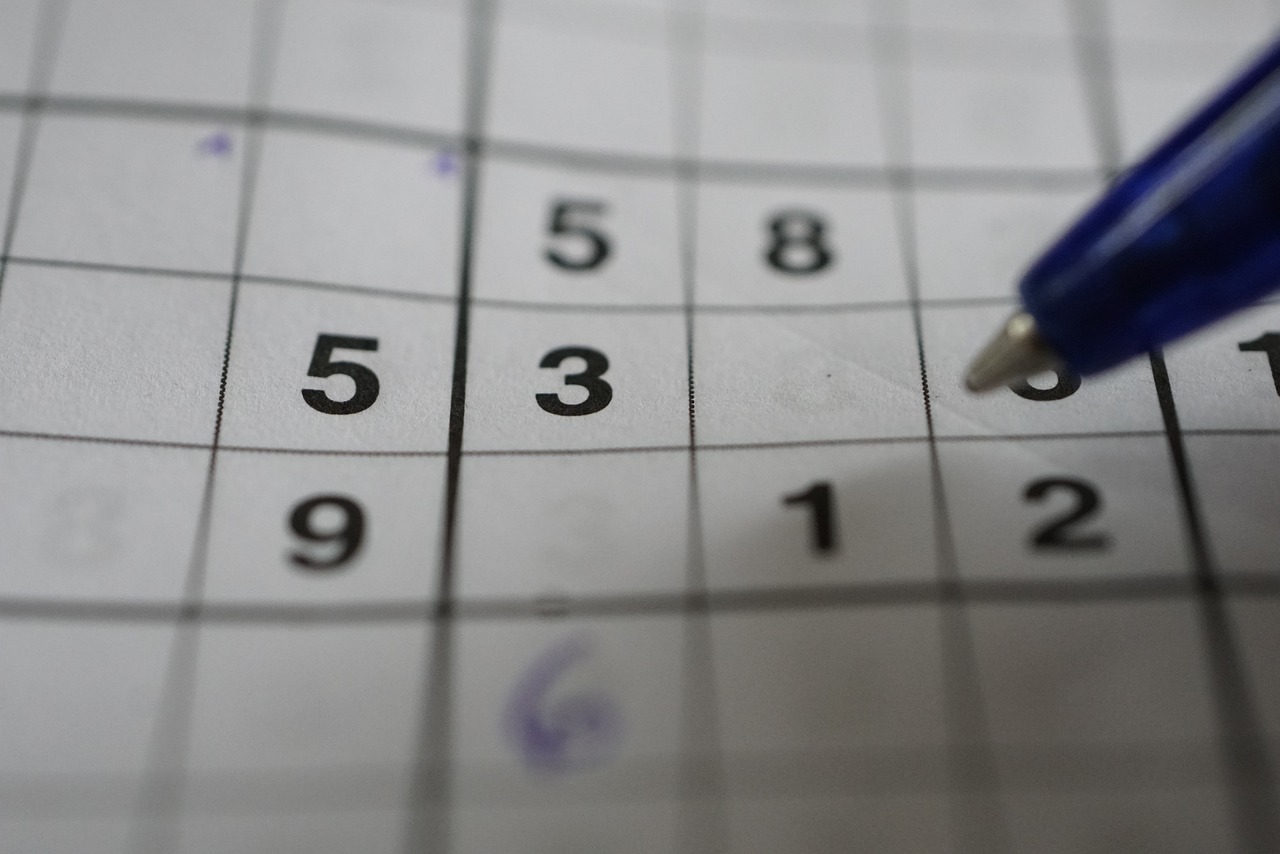 Maki Kaji passed away on August 10, 2021, at the age of 69. His life’s work was to spread the joy of puzzles, which is carried on by his company. In his later years, Mr. Kaji has visited over 30 countries to promote the game. Although his English wasn’t fluent, he loved to communicate with new people. One of his hobbies was collecting rubber bands.

His favorites were made in Hungary, and he had a collection of over 30,000 bands. In a 2016 interview, he said that he is grateful that his project, which started as an imitation of Western magazines, is now recognized globally.

Nevertheless, Maki Kaji is the one who paved the way for Sudoku to become the phenomenon that it is today. Despite Sudoku’s international success, Kaji, given the name the “Godfather of Sudoku,” didn’t make a fortune out of it. He had been late to trademark the puzzle and received only a small fraction of the money. In a 2007 Times interview, he said he had no regrets about that because he’s doing it “for the love of games.”

Kaji says that for a puzzle to be worthwhile, people should be able to solve them. In his opinion, the world’s most difficult puzzle is also the loneliest one. Currently, he is survived by his wife Naomi and his two daughters.

You can try the classic on our website. Playordown has many variants of Sudoku to appeal to both beginners and experts of the game.