Basically, everyone knows about Pac-Man; it’s one of the most popular and influential games of all time. Most of us spent a sizeable part of our childhood playing the game and trying to win level after level. With the game being so popular, the main antagonists in it are pretty iconic – we’re talking about the four “ghosts” of Pac-man that chase you in every level. 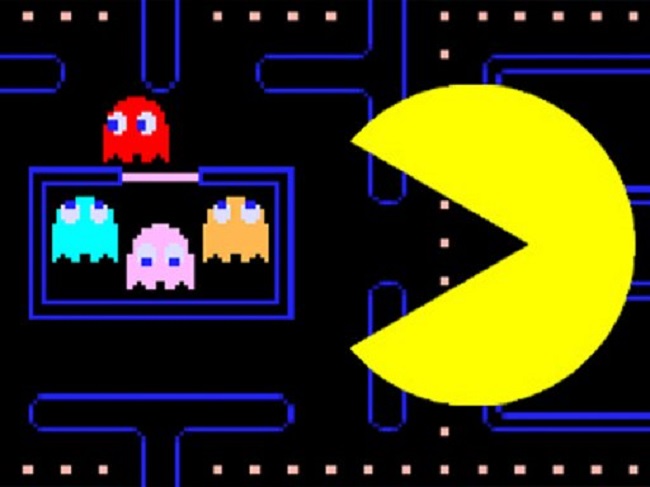 All four of them might look quite similar, but there are quite a few differences between them, and there’s a secret that might indicate they’re not really what we think they are.

The Origin of the Story

Although all four of them look like standard ghosts, the truth might be a bit more sinister. On March 7, 2022, Twitter user LuckiiBean posted an image from Pac-Man, in which the red ghost, Blinky, unmasks itself and comes out from under its red costume. Once he emerges from under his costume, he doesn’t really seem like a ghost.

He emerges with two legs, an oval body, and two eyes that sit on top of the oval. He looks quite creepy and looks more like a bug rather than a ghost. This is a major finding about the game, as many avid players never knew the truth about the antagonists chasing Pac-Man. 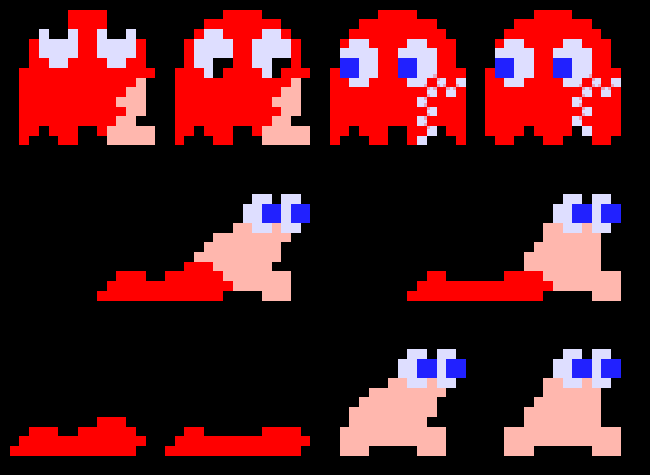 The user that shared the image even asked whether the company that created Pac-Man, Namco, ever explained the creatures beneath the ghost costumes. While the game’s creators have never shared an official explanation of the real origin of Blinky, Inky, Pinky, and Clyde, some of the images of the ghosts exposing themselves do appear in Pac-Man.

There were a lot of responses to LuckiiBean’s from other users, in which they commented that the creatures were never considered ghosts. Back in the first Pac-Man arcade game, there was a cutscene in which the player could see them climbing out of their disguise. The thing is, many players didn’t manage to see this sequence, as you had to reach the second and third cutscenes of the original arcade game in order to see the real creatures.

Although many users couldn’t reach far enough in the game to see this cutscene, there are plenty of YouTube videos in which you can see it.

In the sequence, Blinky gets caught chasing Pac-Man in the second cutscene of the game, and its costume rips off. This event leads to him revealing his real body and veteran players finding out the truth about the game’s main antagonists. In the third cutscene, you can see Blinky with his costume half-off and the upper part of his body exposed.

What Are These Creatures? 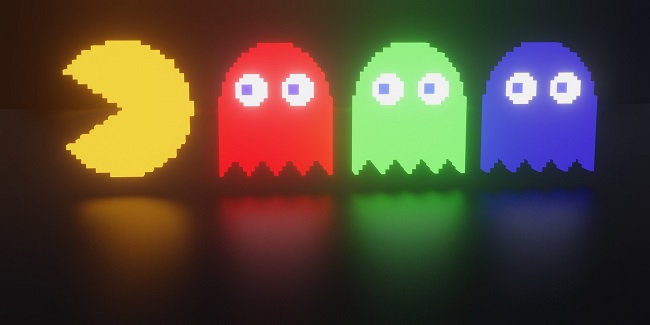 When it comes to newer versions of Pac-Man, the ghosts are shown as ectoplasmic entities that have all the common ghostly traits of being semi-transparent, being able to levitate, and leaving trails of ectoplasm behind them. It has been theorized that the newer version of the antagonists are ghosts of former Pac-people, but nothing has been confirmed on this theory either.

Wanna Try and See the Creatures for Yourself?

Now that you’ve found out the truth about the four main antagonists of the Pac-Man arcade game, you might want to try and see them for yourself. To see their original form, you need to play the classic game. Not to worry, though!

PlayorDown features a large catalog of different Pac-Man games for you to play, including a web version of the classic arcade game. You can play the game for free and practice as much as you want. Once you’ve become a real pro, it’s going to be a piece of cake to reach the sequence in which Blinky loses his costume.

Last Updated by: Jeff Franklin • Loves bringing online games to the masses • May 10 2022

Last Updated by: Jeff Franklin • Loves bringing online games to the masses • May 10 2022