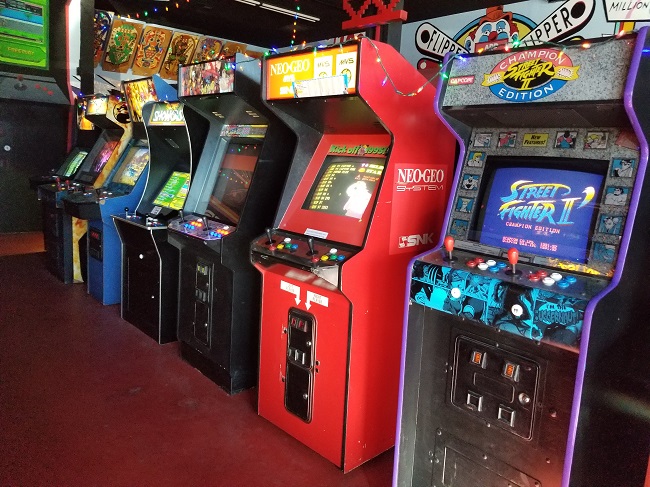 This game revolutionized arcade consoles and brought them to a wider audience. Pac-Man, the 80s wonder, provided entertainment to the girl and family audience for the first time. But what did it cost to get there? How did the creator come up with what is a historical title in gaming?

Pac-Man arrived in 1980 when its first arcade machine was installed in a Japanese movie theater. That same year it got exported to North America, where it became a sensation. The game quickly rose to become people’s new obsession on a global level.

The gameplay revolves around the main character with whom the player must eat all the pellets spilled around the area. At the same time, you have four ghosts chasing you, so you can fail to accomplish your goal. The four angles of the maze area each have a larger pellet which acts as a power-up. Using it, you become immune to the ghosts and can eat them as well. Be careful as they respawn after death to become your enemies again.

The Pac-Man creator wasn’t a designer or a programmer 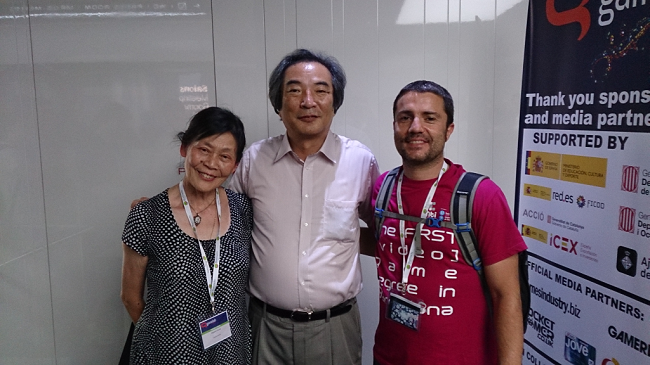 When Toru Iwatani, the creator of Pac-Man, started working at Namco, he was 22 years old. In 1977 he had no particular interest in designing video games. He expected to be working on pinball machines but instead ended up designing games like Gee Bee, Bomb Bee, and Cutie Q.

After two years of working for Namco, Iwatani was disappointed in the games’ violent nature. This is how he decided to create a game for women with a cute and colorful design and easy-to-understand gameplay based around the concept of eating. 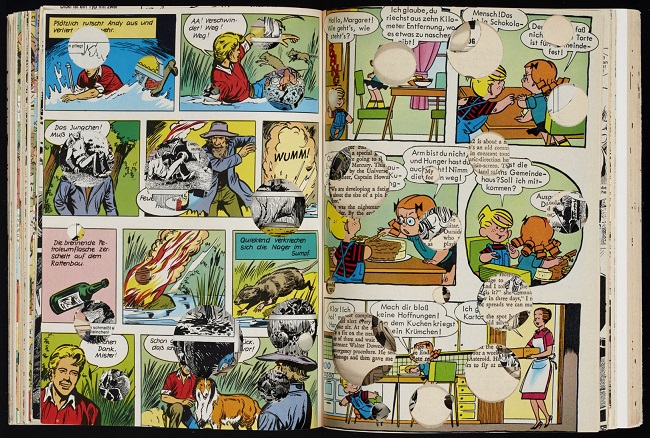 Iwatani was self-taught in computers. He didn’t have any formal training in programming or graphical design. The characters in his games were inspired by cartoon characters, which he was constantly drawing. Even throughout his years in school, he used to fill his textbooks with sketches.

The creator of Pac-Man has revealed that the power-ups in the game were inspired by Popeye, who often defeats his archenemy by eating spinach. Pac-Man’s ghosts were also influenced by comic book characters. Iwatani grew up with a lot of manga and animations like Casper and Obake no Q-Taro.

The enemies play an important role 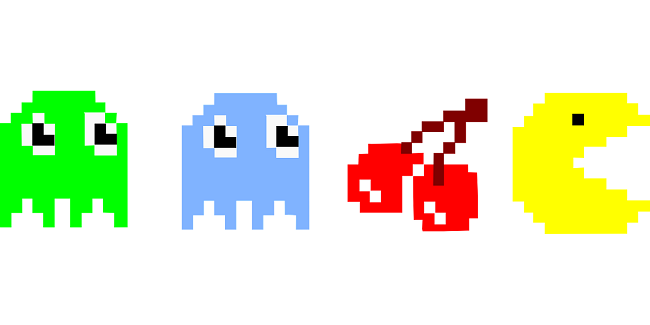 Although Iwatani was the leader of the Pac-Man project, bringing the game to life was done by four other employees. They kept on developing the game for 18 months which was unusually long for that time. The enemy ghosts’ behavior was the greatest challenge they had with the game.

Iwatani was convinced that the game wouldn’t keep the people playing if there wasn’t a bit of tension. This is how he decided to include the ghost enemies. Their genius element was that each of them behaved differently. One simply chases the player, two try to attack you from the front, while the fourth will randomly change his course.

The creator of the game didn’t get rich 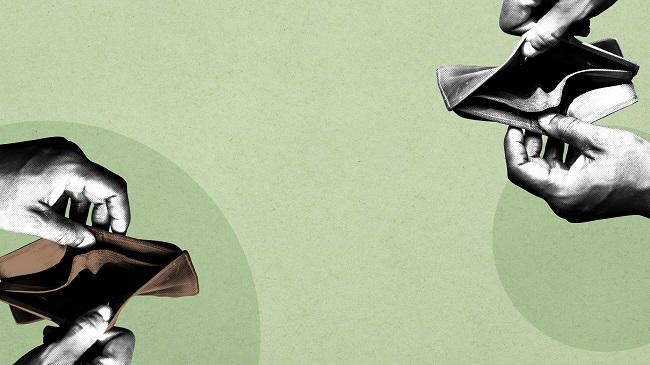 Selling 350,000 arcade machines within 18 months and generating millions of profit, Pac-Man was a phenomenon. However, Iwatani, like most designers and programmers working in Japan at the time, didn’t profit directly from all the success.

The creator of another arcade hit game called “Space Invaders,” Tomohiro Nishikado, confirms this. In 1987 he said how despite the game’s success, he was just an employee, and there was no change in his salary. 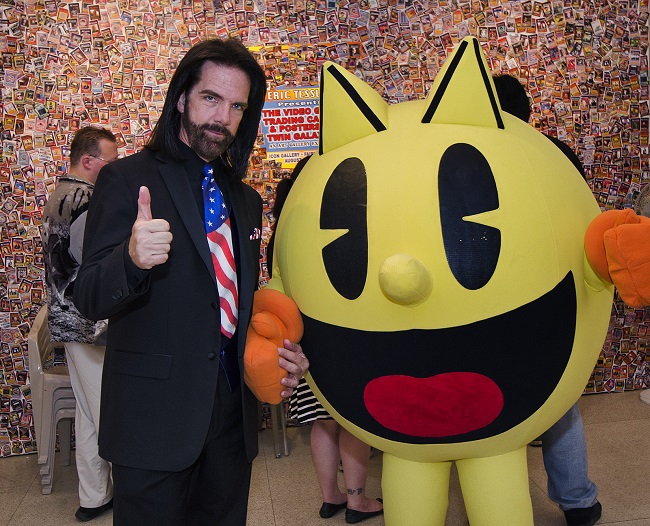 Although Pac-Man doesn’t have an ending, there is a developer limit that doesn’t let you get past level 256. What this means is that after eating every in-game consumable possible, the maximum score a player can achieve is 3,333,360 points. The legendary videogame champion Billy Mitchell was the first player to achieve a perfect Pac-Man score.

The benefits it has on the brain 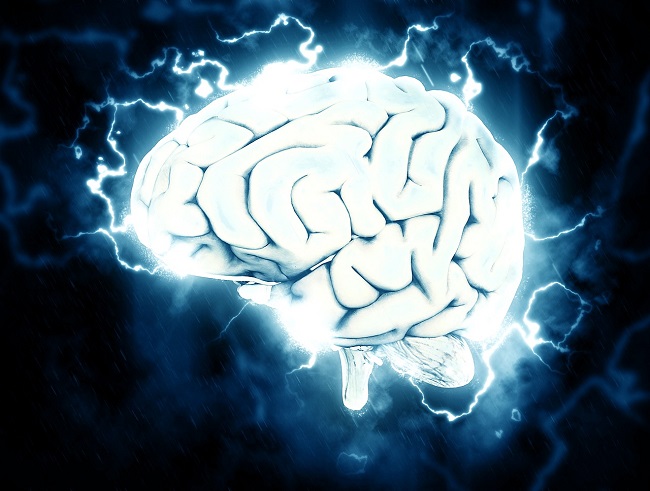 Playing a quick game of Pac-Man each day can bring you surprising results. The game has proven to increase a person’s grey matter and connectivity between brain regions. By having a task in the game and following it, you learn to create better learning habits. Brain games of this sort activate more regions of the brain compared to when doing everyday tasks.

Reap the benefits of PacMan by playing a quick game on our site.