PlayOrDown • Blog • What is the Tetris Effect, and Why is it Good

What is the Tetris Effect, and Why is it Good for You?

Can a video game help you focus, dissociate from traumatic experiences, and help you connect with people? Although this may seem exaggerated, there is a game that has done all of this before – that game is Tetris, one of the most popular video games of all time.

“Tetris Effect” isn’t only the name of the latest iteration of the classic game; it’s a psychological state. The term broadly refers to a mental phenomenon where once you’ve devoted a lot of concentration and time to a specific task, you start seeing visions of the task everywhere you go.

Why Is It Called the Tetris Effect?

Tetris players are especially prone to the above psychological phenomenon. They start seeing objects in the real world – cars, groceries, laundry – and imagine how they could put them together into an organized grid. 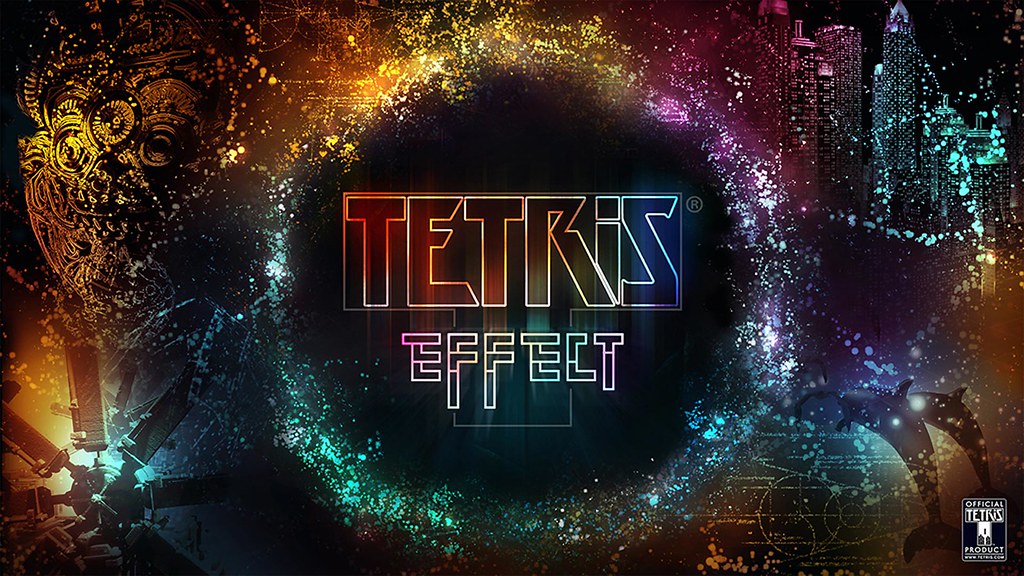 A study found that after playing Tetris for a long time, players would see images of falling blocks in their sleep. This might sound a bit daunting and worrying, but the Tetris effect can easily be interpreted as a prolonged state of “flow.” Flow is a psychological state of heightened concentration where distractions fall to the side, and you become entirely engaged with your task at hand.

Flow is a mental state commonly seen among athletes and gamers, and it can be described as a way where everything “falls into place” much more easily. This psychological state has also recently been talked about in mainstream media and has been described as a positive way to avoid dealing with the constant barrage of information coming from social media and news.

Tetris is a game that gets progressively more difficult as you play since the blocks fall faster and faster. As such, you need to be fully focused on the game to be able to keep up with the increasing challenge – your reflexes need to be sharp, your mind prepared, and your decision hasty.

Once you’re fully engaged with playing the game, you will start improving your concentration, which means that you’ll start being more efficient with arranging the blocks, and you will get the feeling that everything’s falling into place. 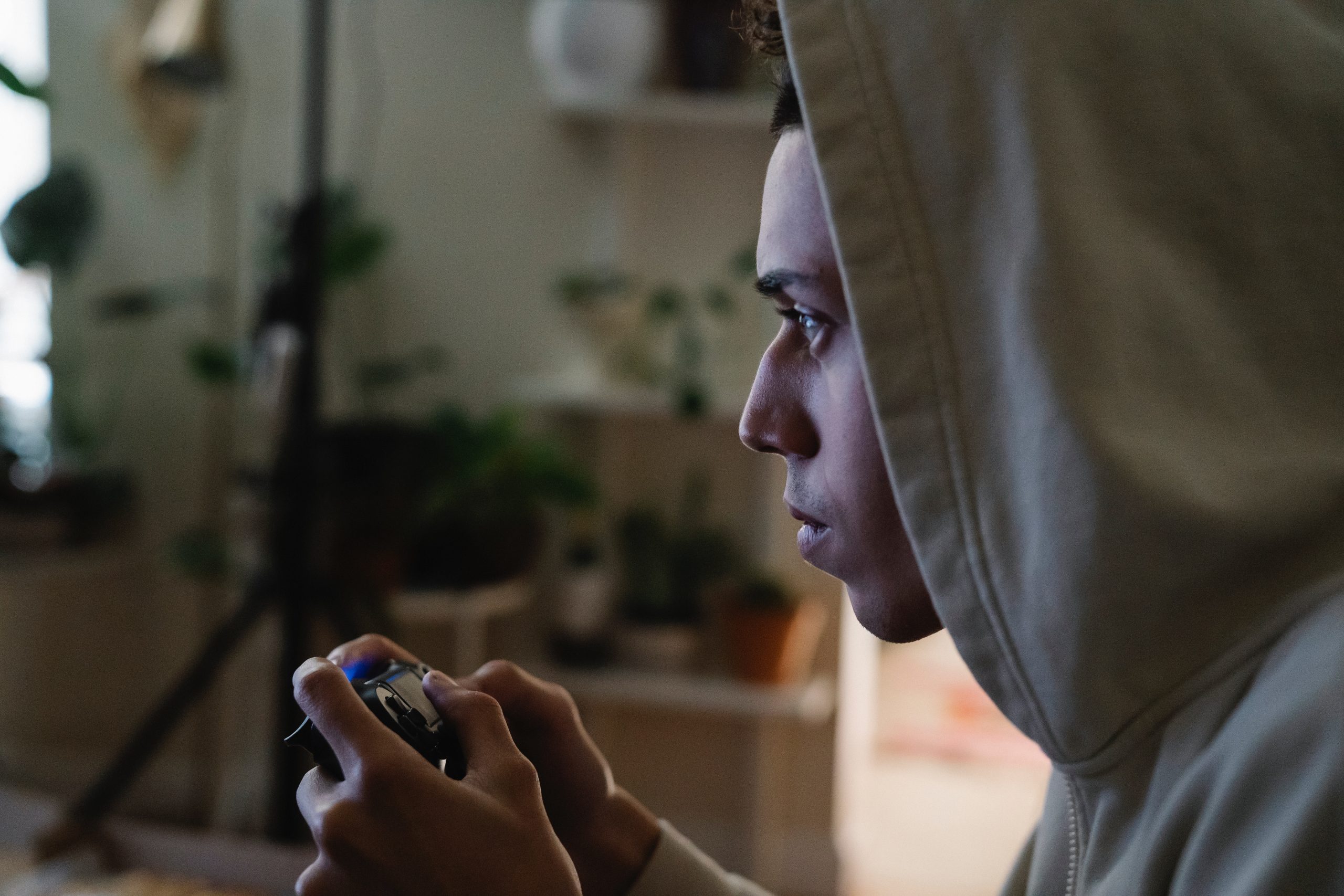 The game is designed for you to improve and find your flow state, which is why you receive more points for arranging blocks during the latter levels.

Using Tetris as a psychological tool is nothing new – the game was used as a way to study patients struggling with addiction in 1984. Studies have shown that Tetris can help people deal with PTSD and traumatic experiences in studies.

Researchers have suggested putting Tetris in emergency rooms to help patients distract themselves while waiting for treatment. The game’s therapeutic powers cannot be underestimated; the game’s visual premise is that of arranging your own order out of chaos. This is a notable reason why Tetris is beneficial for dealing with traumatic experiences.

Tetris is a game that practically anyone can play – it’s intuitive, engaging, and easily accessible. There have been countless iterations of the game created throughout the years, including the modern game called “Tetris Effect.” What connects all of the games is the gameplay, which can help anyone get distracted from their day-to-day problems. You get a sense of organization and relaxation while you play Tetris, which helps you with destressing. 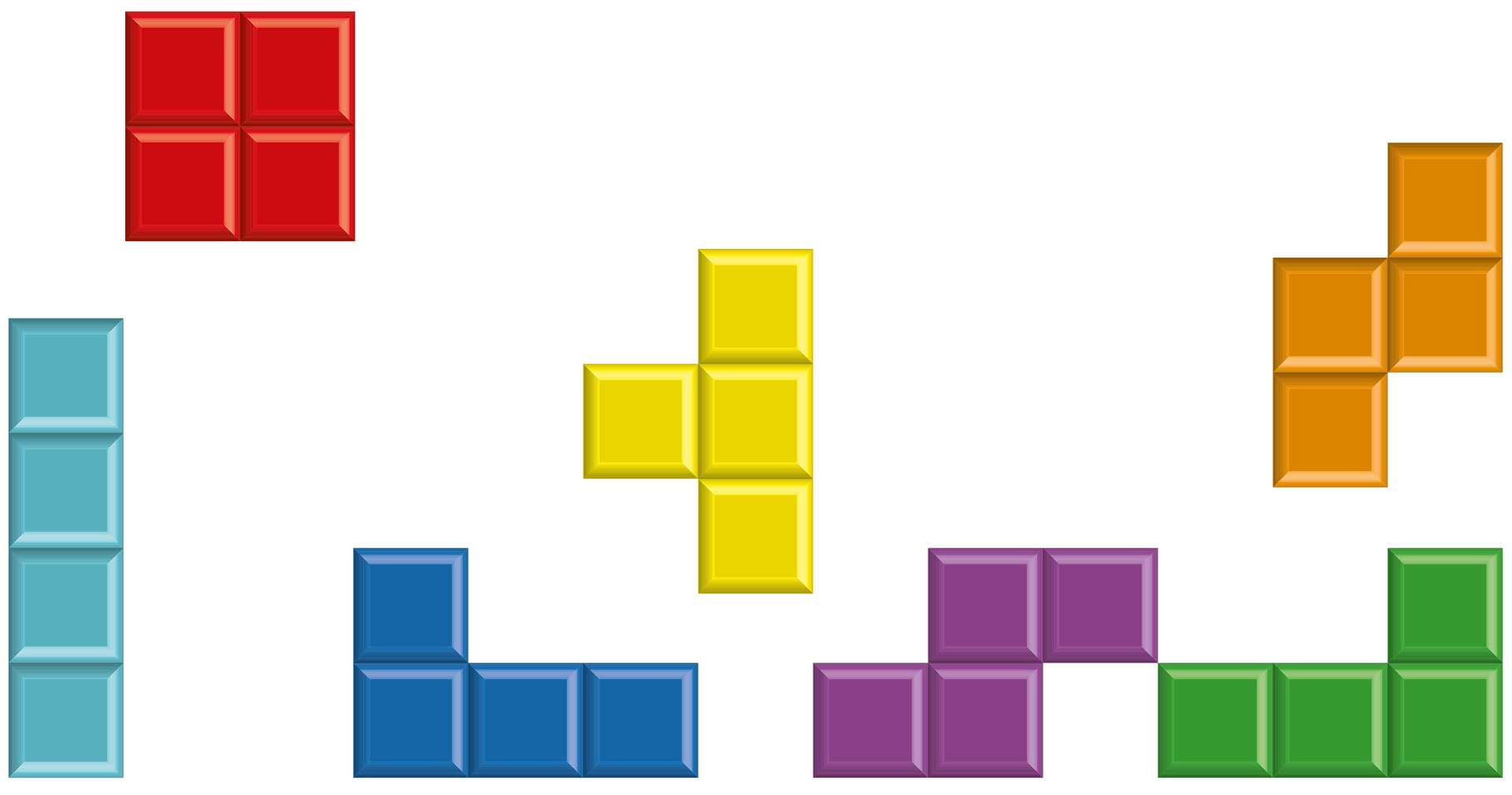 As you play Tetris and reach a state of flow, your worries start melting away, you forget about all the distractions from daily life, and you clear your head. It can feel manipulative, but that’s the point of the game – distancing yourself from all your emotional demands and finding a sense of relief. That’s what the Tetris Effect is all about.

You can achieve the Tetris effect while playing any version of the game – from the classic NES version to the modern iterations that are made for the latest consoles.

If you’re looking for a place to play Tetris and see if you can reach this psychological state yourself, you can play the game on PlayOrDown. Our catalog features a variety of Tetris web games, including the classic version.