Why Mahjong is Still One of the Most Addictive Games

Although Mahjong is a game that’s hundreds of years old, it’s not hard to see that it’s one of the most addicting games out there – there are around 345,000 Mahjong players in Asia, 365,000 in the USA, and over 7.6 million in Japan. The number of players exponentially grows when you consider all the other players from around the globe.

Mahjong dates back to over 3000 years ago, but its popularity hasn’t decreased as time went on – it has actually steadily increased over the centuries. Hundreds of years ago, it was strictly considered an Asian game, but nowadays, people from all the other continents are playing it daily. This phenomenon can be attributed in big part to web games being easily accessible, and Mahjong is one of the most popular web games. 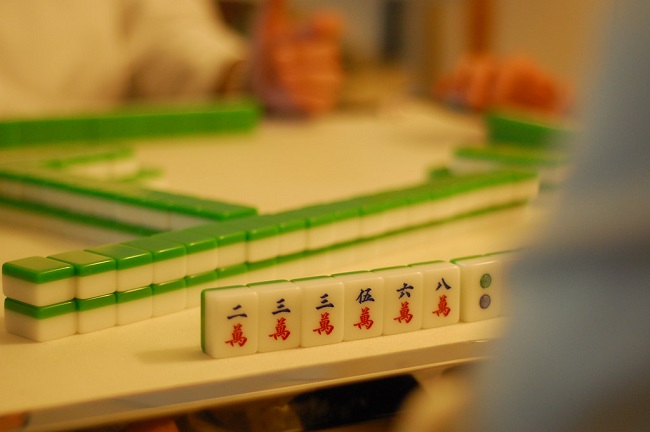 Let’s take a look at how Mahjong works as a game and what aspects make it such an addictive experience.

The Ins and Outs of Mahjong

Mahjong is a game of Chinese origin that originated thousands of years ago and has been passed from generation to generation. The game is so popular in Asia that you can still find elderly people in the streets and tea houses playing Mahjong all day; some countries even have special Mahjong halls where people go to socialize while playing the game.

Mahjong is a strategic game that can be played with 4 players. The game has 136 tiles in its traditional version, with these tiles having illustrations of Chinese symbols and characters divided into 36 characters, 36 circles, and 36 bamboos. The remaining tiles have 16 wind symbols and 12 dragons.

The symbols might seem confusing, but everything starts making sense once you start playing. The tiles get divided among the four players, and you have to make 4 sets of tiles and 1 pair. The pair should contain identical tiles, and sets need to have at least three identical tiles.

The game has different versions from country to country, with each country following its own rulebook and playstyle. 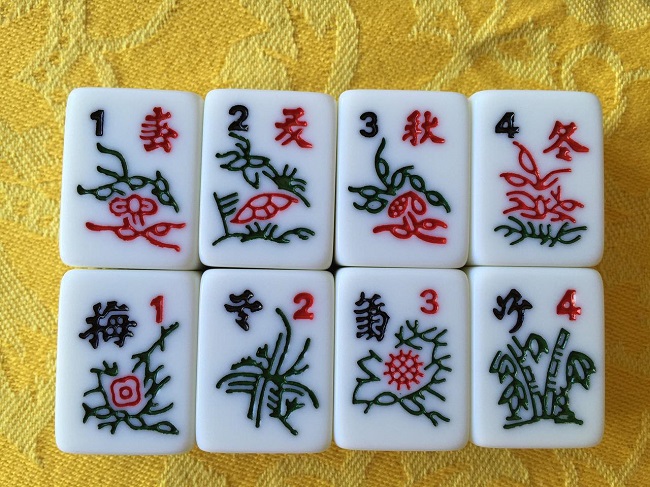 If you want to try out different versions of Mahjong, PlayorDown has a large catalog of Mahjong games that you can play.

There has been a lot of research on Mahjong’s effect on cognitive behavior, and it has shown that the game helps with mental well-being and boosts memory. The game helps the elderly socialize, improve their memory, and stay active.
Although the study was based on the game’s effect on the elderly, it can be just as mentally beneficial for people in their 20s and 30s. Playing games is a healthy source of stress relief and anxiety relief.

Habits Can be Addictive

Whenever you keep doing the same thing over and over for a long time, you start building a routine. It becomes a habit, and you start doing it without giving it too much thought. If you’re fond of playing Mahjong often, it can easily become part of your routine and, as such, somewhat of an addiction.

It’s hard to stop doing something that has become a regular part of your routine because quitting can feel unnatural. As such, if you consistently play Mahjong because you find it fun, you could build a habit of playing the game and become addicted. 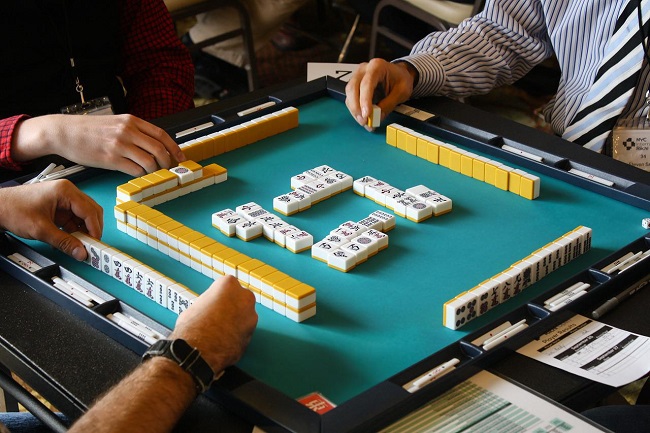 One of the biggest sources of happiness whenever you play any game is winning – people love to win. The satisfaction you get when you beat a complicated game or overcome other players in a multiplayer setting is hard to describe. Mahjong might be an older game, but that doesn’t mean people aren’t competitive when playing.

Once you’ve become good at Mahjong and have started winning regularly, it can be hard to stop playing – no one wants to quit something they’re good at, after all.

Looking for a Place to Play Mahjong?

After you’ve read about why Mahjong can be such an addictive experience, maybe you want to try the game yourself? Besides being fun and addictive, the game is also a great tool for sharpening your mind.

If you’re looking for somewhere to play Mahjong, PlayOrDown features a catalog with plenty of different Mahjong games that you can play. Why not try it out?

Last Updated by: Jeff Franklin • Loves bringing online games to the masses • May 11 2022

Last Updated by: Jeff Franklin • Loves bringing online games to the masses • May 11 2022