Tic Tac Toe is a game that we all played at some point in our lives – while outside with friends, while bored in school, or when we’re killing time at work. It’s a game that needs two players, so how about a game that allows you to play online versus people from anywhere at any time?

Tic Tac Toe Multiplayer is a game that uses a simple design and allows you to play the classic game from a PC or phone. The game has multiple game modes, including playing against an AI, playing with a friend from the same device, or even playing against someone far away. 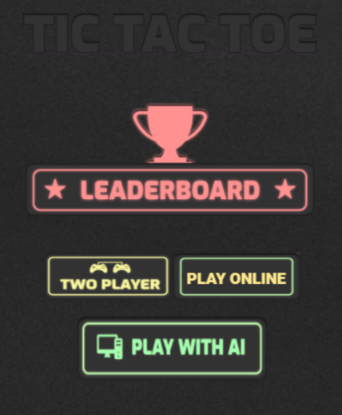 Playing From One Device

The “Play With AI” game mode puts you up against the AI. You play with the X symbol, and you can practice your skills against the computer infinitely. The AI barely makes any mistakes, so it’s one of the best ways to become a pro at the game.

The “Two Player” game mode allows you to challenge a friend at the game while playing from the same PC or phone. The two of you take turns choosing your move, and the game tracks your score. 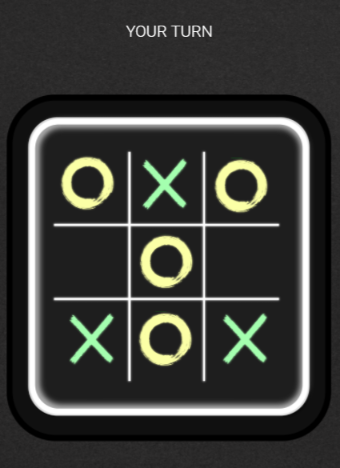 As you can tell by the name of the game, Tic Tac Toe Multiplayer, its main feature is that you can play online. The game allows you to play against another player from anywhere, as long as they have the game open. 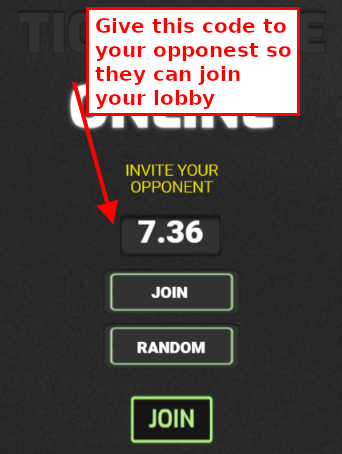 To play against a friend, one of you has two create a lobby that will host the online competition. They will be given a number for that lobby, and the player that wants to join the game needs to enter that number after pressing the “Join” button. As long as both of you have an internet connection, you can play as much as you want!

Playing Tic Tac Toe online is a real challenge; if you’re not good at the game, you might have a hard time. If you want to learn all the tips and tricks to become a pro at the game, check out our main game page for Tic Tac Toe!