Solitaire Arcade is a modernized take on the old-school Klondike Solitaire game. The game uses the same ruleset as the original Klondike game, combining it with some great features. These bonus features make the game much more user-friendly and help beginners and experts alike.

Solitaire Arcade has two game modes:
• Classic – this mode features the gameplay of most other versions of Klondike. You get a random deal of cards that you have to solve to complete the round. Once you win, you’re given an entirely new round that is independent from the previous one. The goal of the classic version of the game is to get the highest possible score for a single round;
• Arcade – this game mode features an arcade-style level selection. You’re given 20 levels, and you have to start from level 1, unlocking a new round every time you beat the previous one. In total, you have to win 20 levels, each one increasing in difficulty. You’re also given a score based on your performance, with 3 stars being the best possible score you can achieve for every level. 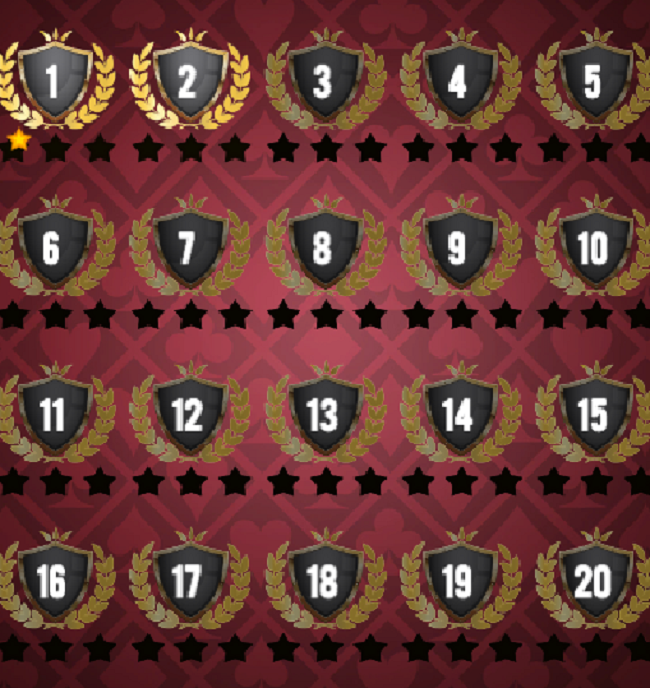 The game features some great options which make it much easier to learn and play as well! There’s an Undo button, which you can use indefinitely to rewind your moves with no penalty. There’s also a Hint button, which you can use when you’re stuck and unsure what your next move should be. Lastly, there’s also a button to start a new game quickly, which is convenient to use if your deal is unsolvable. 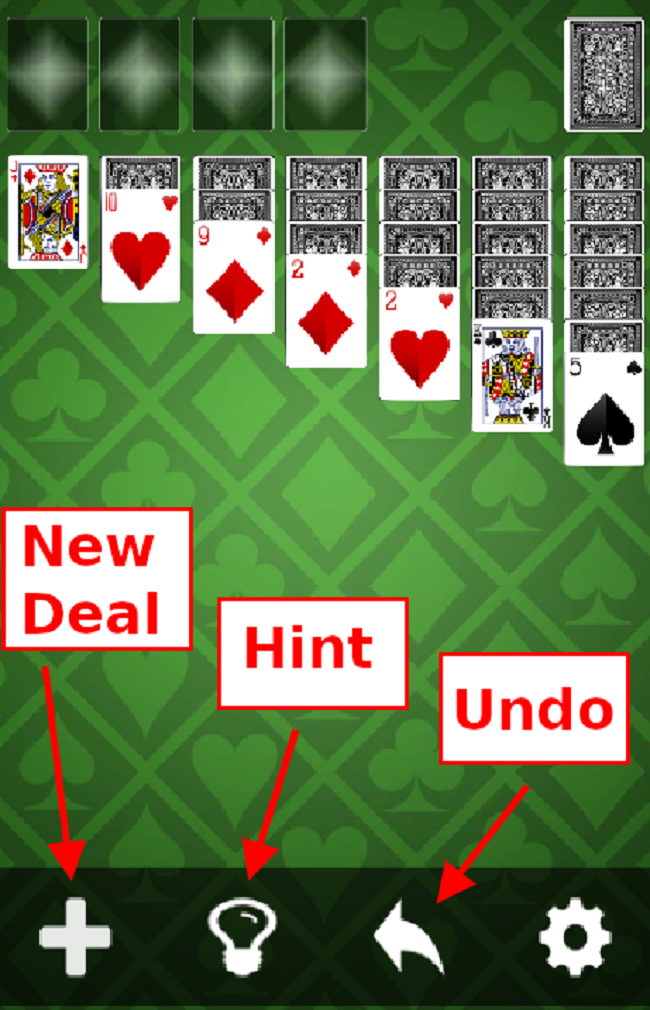 Just like any other Klondike game, the end goal of Klondike Solitaire Arcade for both game modes is to build up your Foundation with all cards from the same suit in ascending order.

Are you interested in learning more about Klondike? Our main game page for Klondike Solitaire features a detailed breakdown of the game rules, as well as some tips and tricks to turn you into a real Solitaire pro.